Skinnskatteberg's long-awaited primary special school opens on Wednesday. SVT Västmanland got to come along and see what the new premises look like. 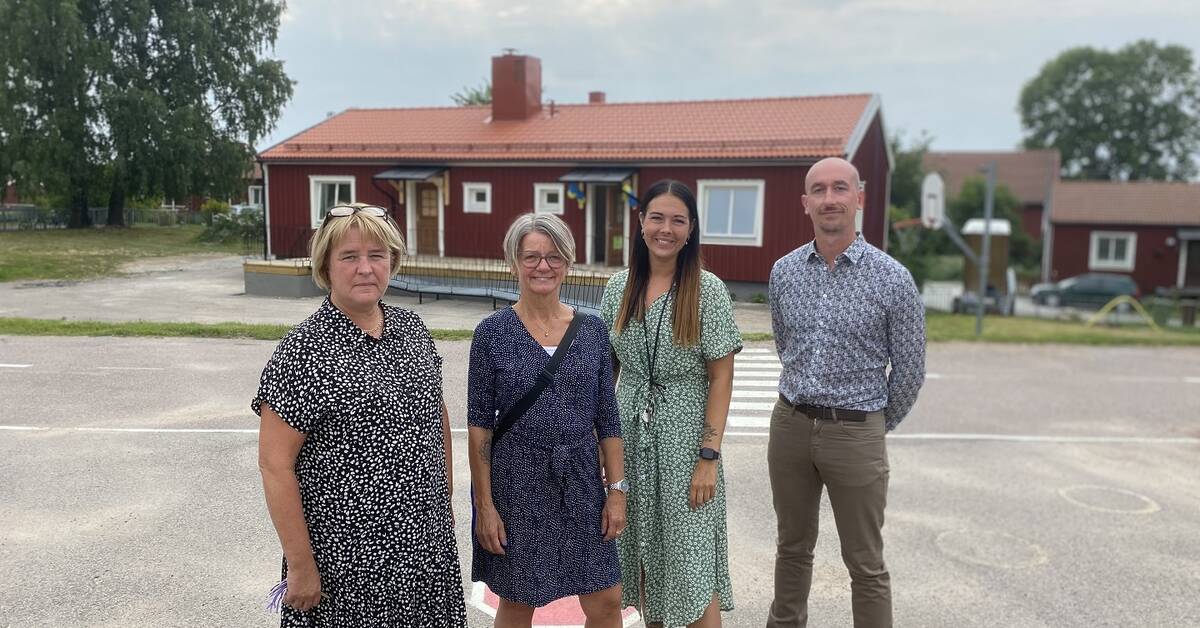 The decision to open the special school was made two years ago, and on Wednesday it is time to receive the first students in the primary special school.

A total of five people from grades two to six start the school.

The previously dilapidated room "Boken", which previously functioned as a leisure center, a stone's throw from Klockarbergsskolan, has been completely remodeled and adapted to the different needs of special school students.

We hired special teachers already last fall, who had time to prepare this.

The students live in Skinnskatteberg, and have, among other things, been allowed to go to Olsboskolan in Fagersta in the past where the municipality purchased the service.

Some students remain there.

- The school did not have the opportunity to receive new students.

No places have been canceled, but those who go there can stay if they want, says Lena Lovén Rolen (S), the chairman of the municipal board.

Parent meetings have been arranged.

- Parents and students have been here to check the situation.

We have also collaborated with former mentors and made study visits to their former school to get as good a foundation as possible to stand on, says special education teacher and class teacher Carola Lindqvist.