The UN Security Council yesterday held a session devoted to the situation in Libya. The issue of the difficult appointment of a new special envoy to Libya has been widely discussed. This post… 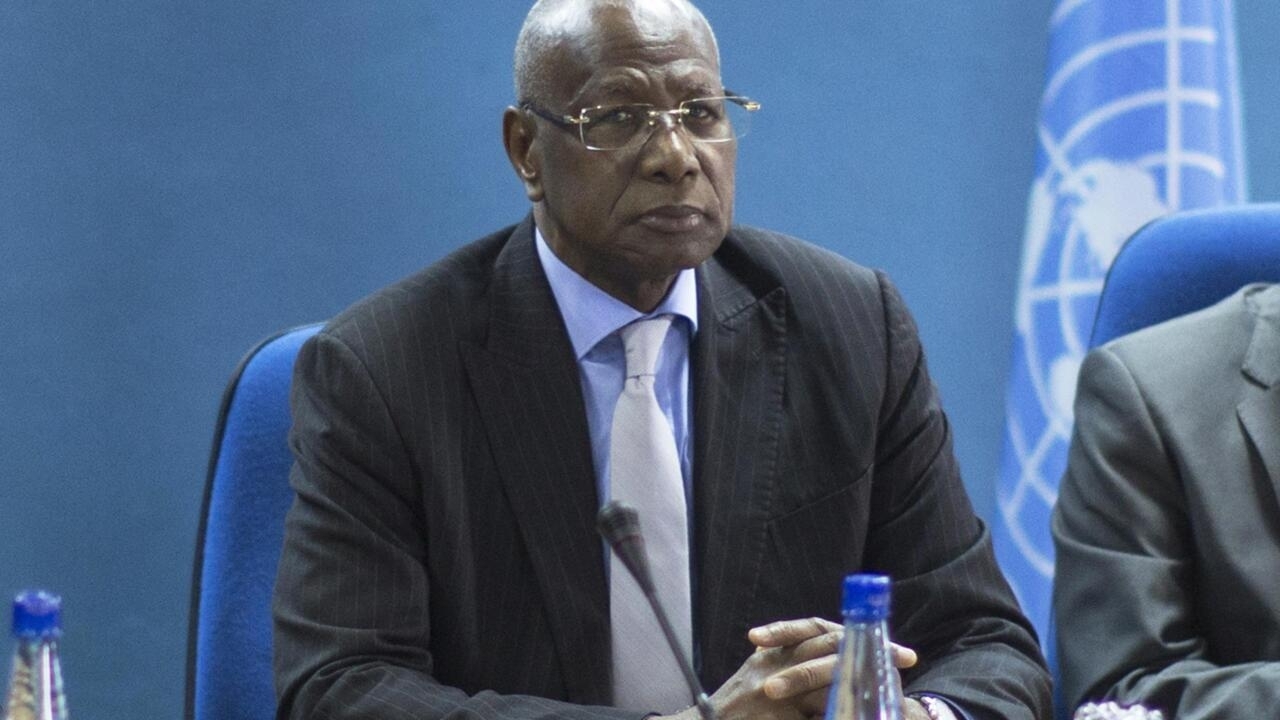 The UN Security Council yesterday held a session devoted to the situation in Libya.

The issue of the difficult appointment of a new special envoy to Libya has been widely discussed.

This position has been vacant since the resignation, eight months ago, of the Slovak Jan Kubis.

had led the Manul (UN Support Mission in Libya) until the end of July, but only as special adviser to the UN Secretary General.

This time, it is Libya which has officially announced its opposition to the appointment of Senegalese Abdoulaye Bathily.

For the first time, Tripoli is demanding that its opinion be taken into consideration when choosing the next emissary.

with the Libyans before proceeding to the vote, in order to avoid a last-minute failure.

We would like the special envoy to be African, but we are going to be more selective, we are looking,

Tripoli has opposed a clear refusal to the candidature of the Senegalese diplomat Abdoulaye Bathily, proposed to the members of the Council by Antonio Guterres, the secretary general of the UN.

The government of national unity led by Abdelhamid Dbeibah rather supports the candidacy of the Algerian Sabri Boukadoum, who was refused by surprise by the United Arab Emirates and also by Washington if Algiers is to be believed.

Sabri Boukadoum is familiar with the Libyan case, and Dbeibah has been received twice in Algiers while he has been isolated internationally since the end of his mandate last December and after having failed to organize the elections.