Greece: hearing of a journalist, alleged victim of illegal surveillance

Thanasis Koukakis, a Greek journalist who denounced the attack on his mobile phone by the spyware Predator and its surveillance by the intelligence services (EYP), presented himself on Tuesday… 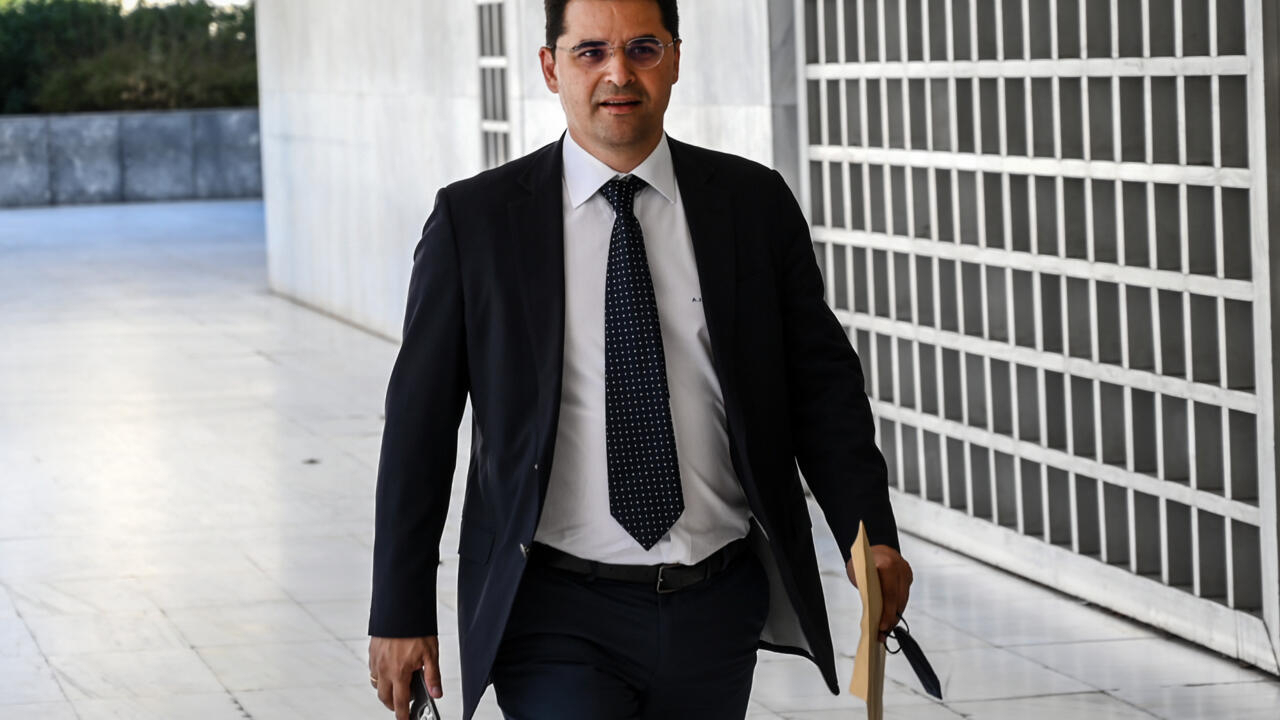 Specialized in corruption cases, Thanasis Koukakis, arrived at 11:00 local time (0800 GMT) at the Supreme Court near the center of Athens holding a file, according to an AFP journalist on the spot.

He had denounced his surveillance by the EYP in 2020 before discovering a few months ago that his phone had also been attacked by the illegal software Predator in 2021.

The prosecution of the Supreme Court Isidoros Doyakos opened last week a "preliminary investigation into the leak of secret information" concerning these surveillances, according to a judicial source.

On Friday, journalist Anastasios Telloglou, who investigates illegal surveillance in Greece, was summoned for a hearing before the Supreme Court.

Last November, another investigative journalist, Stavros Malichudis, specializing in migration affairs, also denounced his surveillance by the EYP, revealed then by the left-wing Greek daily Efsyn.

The conservative government of Kyriakos Mitsotakis had at first tried to minimize the affair, excluding "any involvement of the State in the surveillance denounced by the two journalists.

But at the end of July the seizure of justice by Nikos Androulakis, MEP and leader of the socialist opposition Pasok-Kinal, denouncing "attempts to monitor" his telephone by Predator, dealt a major blow to the government.

The leftist opposition and the media then stepped up to demand the resignation of the government.

The EYP is placed directly under the aegis of the Prime Minister after a controversial reform passed just after the election to power of the right-wing New Democracy in July 2019.