Deputy Foreign Minister of Iran: the country can join the MIR system in a few months

Iranian Deputy Foreign Minister for Economic Affairs Mehdi Safari said that the Iranian side has the technical ability to join the MIR payment system within a few months. 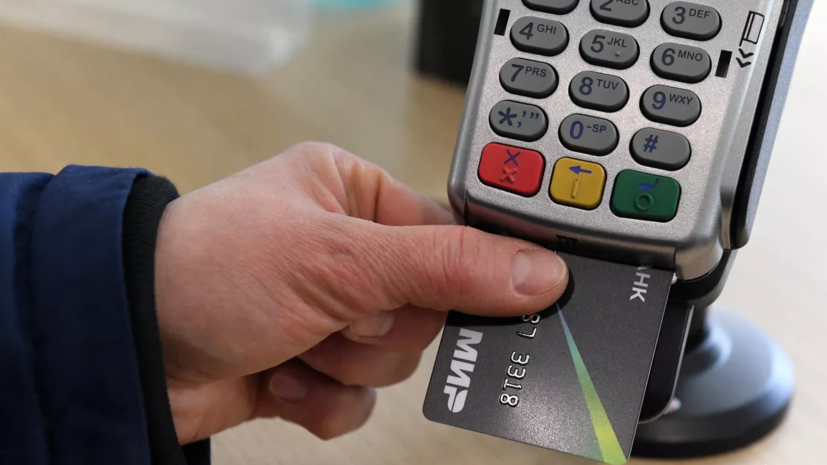 “Iran has the necessary infrastructure to connect to the MIR system,” ILNA quoted him as saying.

According to him, in case of an agreement between the Russian and Iranian sides at the talks, Iran can join the system within a few months.

Earlier, Cuban Ambassador to Russia Julio Antonio Garmendia Peña said that MIR cards could be launched in Cuba by the end of 2022.