Chinese digital giants, including Tencent, Alibaba and ByteDance, have handed over details of their algorithms to the authorities, an unprecedented step in a context of taking control of the sector… 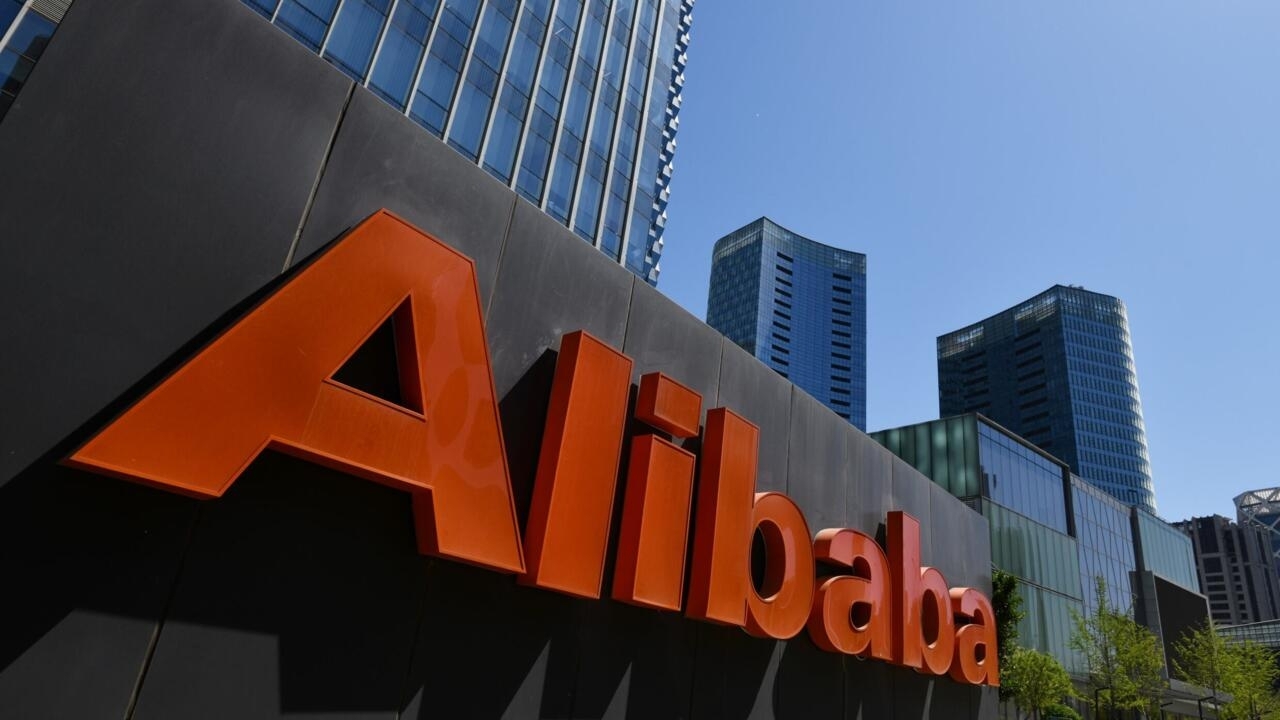 At the heart of the digital economy, algorithms serve as the brains of many applications and services on the internet and are generally a well-kept secret of the digital giants.

These tools make it possible to analyze the quantities of information collected on a user and to make automatic recommendations to him according to his habits or preferences.

Worried about the opacity of the digital giants vis-à-vis these practices, the authorities are seeking to further regulate the algorithms.

Under a March regulation, companies are required to check with the regulator on the compliance of their algorithms and provide technical details.

On Friday, China's Cyberspace Administration released a list for the first time describing how tech giants use algorithms.

The e-commerce champion Alibaba, for example, recommends new products based on the browsing and search history of its users.

The short video app Douyin (Chinese version of TikTok) makes suggestions based on the time spent by its users on previous content.

"At this stage, the authorities have not explicitly asked the companies to modify their algorithms," Angela Zhang, a specialist in Chinese law at the University of Hong Kong, told AFP.

"Regulators are more at the information-gathering stage," notes Ms. Zhang.

The Chinese authorities have been particularly intransigent against the tech sector for almost two years, for practices hitherto tolerated and widespread.

Several behemoths in the sector have thus been singled out in particular in terms of personal data, competition and user rights.