About two thousand residents were evacuated due to the detonation of ammunition in the village of Maiskoye, Dzhankoy district of Crimea. 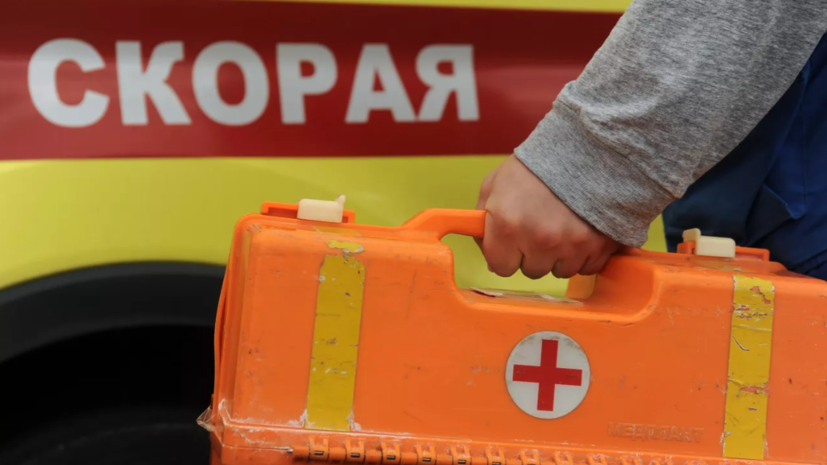 This was reported to RIA Novosti by the chairman of the village council - the head of the administration of the rural settlement Nikolai Karpets.

According to him, single explosions are still ongoing.

Earlier, the head of the Crimea, Sergei Aksyonov, went to the village of Mayskoye near Dzhankoy to the scene.