Then M-toppen became politically involved: "Before the party time"

The moderates in the Västra Götaland region have only one main issue: Accessibility. The party's top names feel that the leadership has failed to provide people with care in a reasonable time. 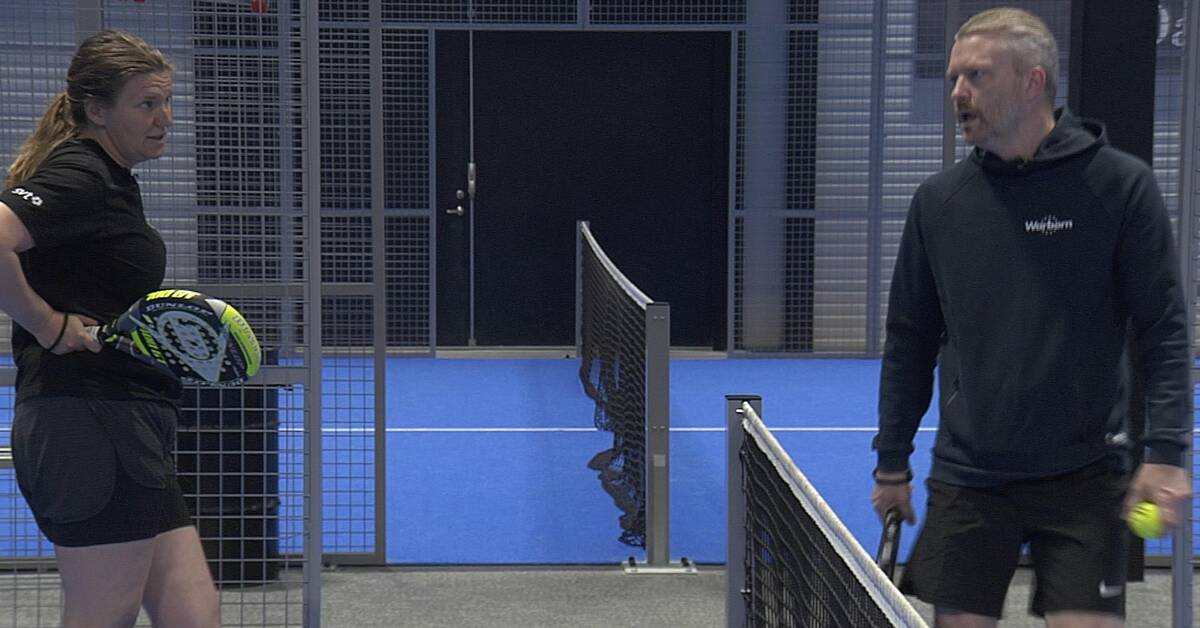 Lars Holmin became a moderate when he was in junior high school.

Today he is approaching 50 years old and now he wants to take over as chairman of the regional board after Johnny Magnusson (M), who is retiring.

Holmin is the parent of two children, a trained teacher and has a softer appearance than his representative.

That the party has failed in the most important mission of a health care politician - namely that care should be easy to get hold of for everyone regardless of need - the party wants to remedy, among other things, by giving managers in care a clearer mandate to lead.

- Most people don't want to work late evenings and weekends.

In other cities, they have switched to 12-hour shifts in order to thin out the weekends for the healthcare staff.

It is something we are looking at to be able to promise fewer weekend shifts, he says.

In its regional political program, the party promises to retain the regional tax in Västra Götaland.

Today it is 11.48 kroner per hundred, the last tax increase was made after the election in 2014 when the alliance and MP took power.

The program also states that M wants to raise the fee for those who do not attend a visit to care.

The moderates say that they are not closing doors to cooperation with any parties at all at the moment, partly because of the war in Ukraine.

- There may be things that make our questions seem rather small and trivial considering how the outside world looks like.

This may mean that we have to cooperate very widely, says Lars Holmin.