The Wall Street Journal: Kissinger worried about the imbalance in the world

Former US Secretary of State Henry Kissinger has published a recent book on leadership that analyzes what he sees as foreign policy's dangerous lack of strategic objectives. 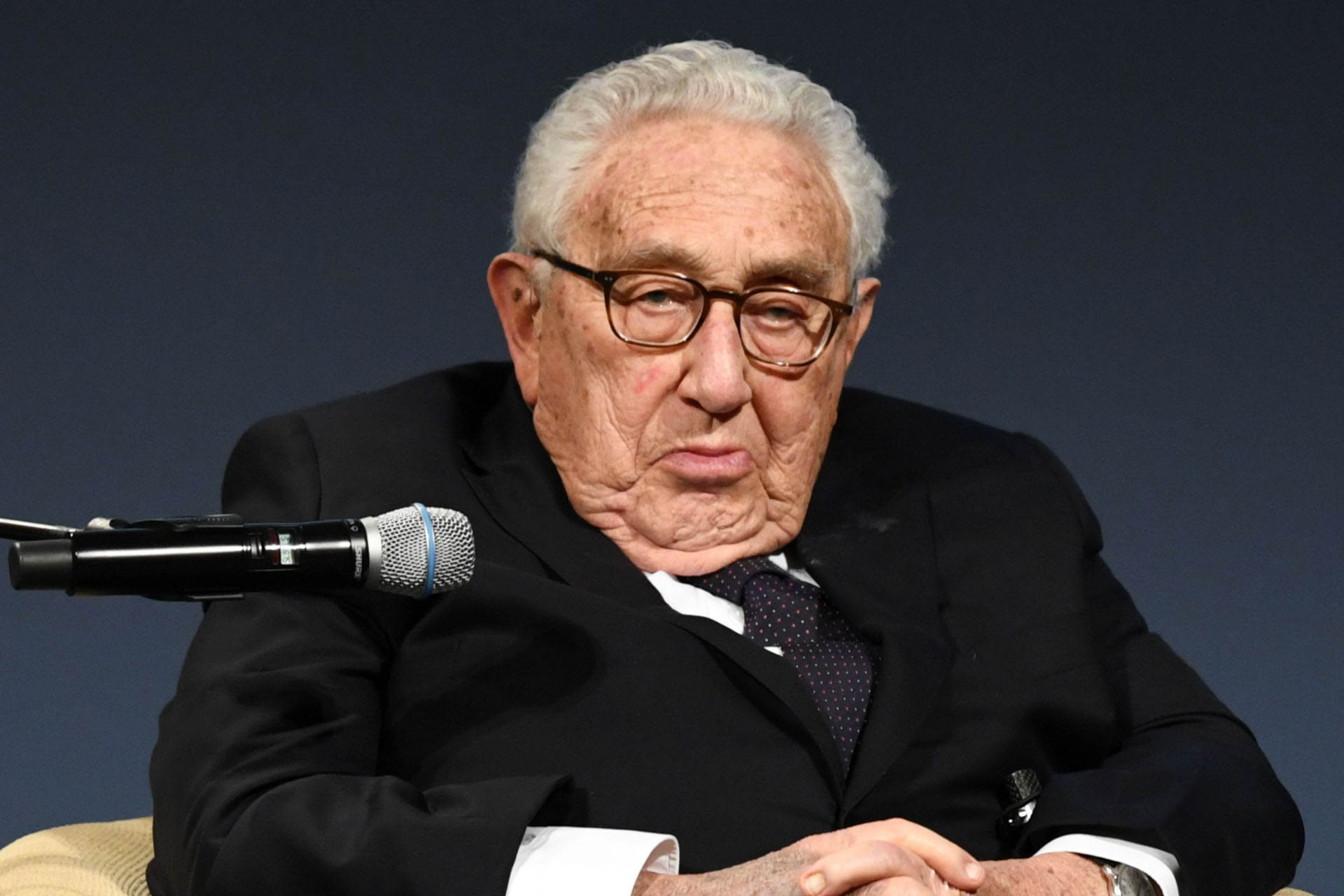 Former US Secretary of State Henry Kissinger has published a recent book on leadership that analyzes what he sees as foreign policy's dangerous lack of strategic objectives.

The book - entitled "Leadership: 6 Studies in Global Strategy" - provides an analytical vision of the historical achievements of a "shiny constellation" of "great" leaders in the post-World War II era.

Secor quotes Kissinger - who previously served as US National Security Adviser - that all the six personalities he mentioned in the book "Leadership" were formed through what he calls the "Second Thirty Years' War", the period from 1914 to 1945, and contributed to the formulation of the world that followed.

In Kissinger's view, the combination of all these personalities was two original styles of leadership: "far-sighted pragmatism and bold, predictive vision".

However, the 99-year-old veteran politician admits that none of these people was an expert in tactics in the first place, but they mastered the art of tactics later, and they had a vision of the goal when they took over.

The dilemma of balance and defining the destination

Kissinger expressed his belief that the world is currently facing a "big problem in setting direction", a period that "responds perfectly to the feelings of the moment."

The author of the article explains that Kissinger has realized - since he was a Harvard University researcher writing on nuclear strategy - that diplomacy is a process of balancing between great powers that are haunted by the specter of a nuclear disaster.

Balance in the eyes of the veteran American diplomat has two components: a pattern of a balance of power while accepting - at times - the legitimacy of conflicting values, and the other type is "the balance of behavior, which means that there are restrictions on the exercise of your abilities and strength in relation to what is required for general balance."

Achieving this mixture often requires "technical skill", as Kissinger puts it, who believes that today's world is approaching a stage that will be beset by a dangerous imbalance.

In that, he says, "We are on the brink of war with Russia and China over the issues that we contributed to creating without knowing how things will end or what they are supposed to lead to."

The man fears that the United States and China are heading for a crisis because of Taiwan, and advised Washington to be coherent and firm in its positions.

With regard to Ukraine, Kissinger does not see the need to take the concerns of Russian President Vladimir Putin seriously, noting that the unwary policies of the United States and the North Atlantic Treaty Organization (NATO) may have ignited the crisis in that country.

After the way Russia behaved in Ukraine, he now sees it should be treated as a member of NATO.