The New York Stock Exchange ended higher on Monday, with some investors expecting an easing of monetary policy from the US central bank (Fed) after the publication of several… 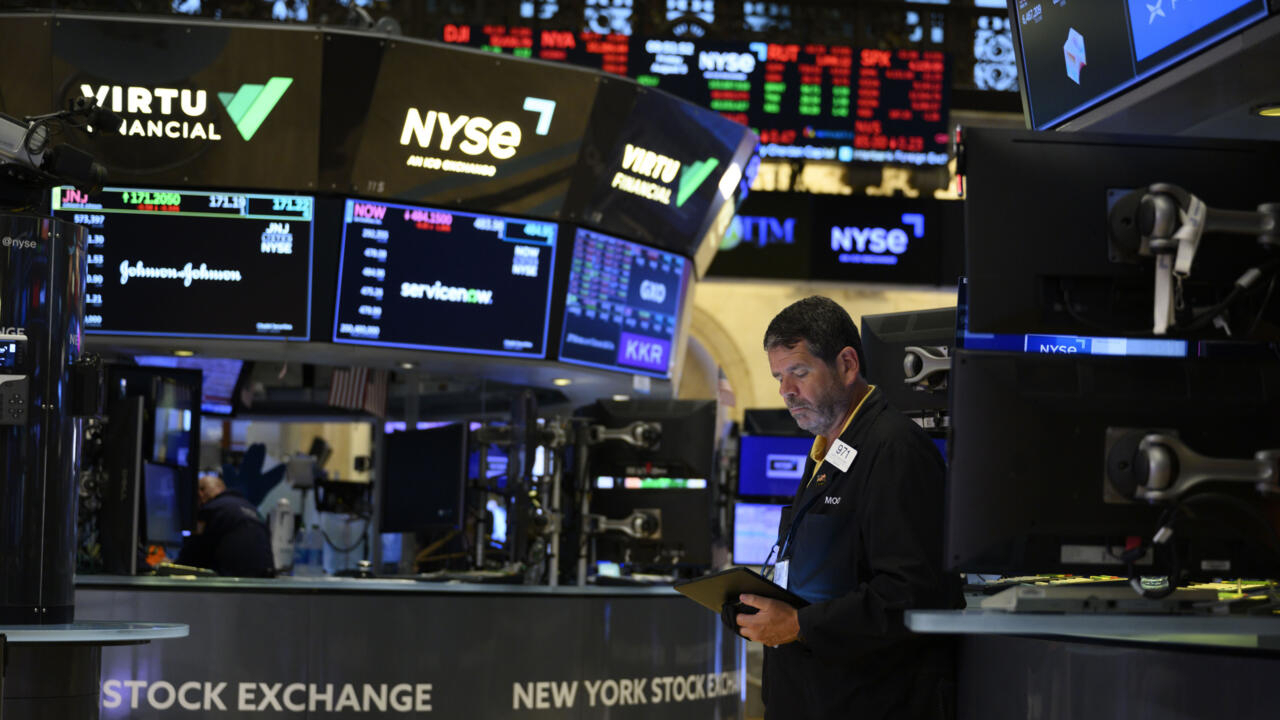 Initially, Wall Street had opened lower, after a series of poor macroeconomic figures.

In China, industrial production and retail sales decelerated in June, while investment slowed its course in July.

Added to this was the fall in the manufacturing activity index for the New York region, which contracted sharply to -31.3 in August, while economists were expecting an expansion of 5 points.

But like the CPI price index's weaker-than-expected reception last Wednesday, investors saw these ominous photographs of the global economy as reason for hope.

"The Fed will stop (raising its key rate) sooner if inflation slows and it is more likely to ease if the global economy stalls," said Chris Low of FHN Financial.

The hypothesis of a Fed not raising its key rate by more than one point in total over the last three meetings of the year is gaining ground, according to the model of the CME Stock Exchange, while it remains on two consecutive hikes by 0.75 percentage points each.

"It looks like the market is believing in a scenario that we don't know yet," commented Nick Reece of Merk Investments.

"Over the past week he has shown incredible resilience and a desire to keep going up."

The ratio between investors counting on a continuation of the rise and those convinced that a fall is to come has reached its highest level since mid-January.

“What has worked since June, that is to say turning again to the riskiest companies, especially tech, will not work for long,” nevertheless warned Andy Kapyrin, of Regent Atlantic.

"They are no longer discounted and there are still a lot of risks on the horizon."

After having had the favor of scalded investors at the beginning of the session, the bond market gave up a good part of its gains.

The yield on 10-year US government bonds, moving inversely to bond prices, eased only slightly to 2.79% from 2.83% on Friday.

The session was animated by the announcement of a stake, close to a billion dollars according to a source familiar with the matter, of the investment company Third Point in the capital of Disney (+ 2.21% to 124 .26 dollars).

If the fund validates the group's current strategy, it makes several proposals, including a split with the sports media group ESPN.

Since filing for bankruptcy in mid-June, the cosmetics group has become one of the darlings of small carriers.

Mistreated last week, the Moderna laboratory recovered on Monday (+ 3.27% to 176.78 dollars), helped by the marketing authorization of its new anti-Covid vaccine targeting the Omicron variant by the regulator British medicine.

The final adoption Friday in the US Congress of the plan for climate and health has brought some companies that should benefit from investments in renewable energies and other equipment bonuses for households.

Announced as the big winner of this text among manufacturers of electric vehicles, Tesla has thus gained height (+3.10% to 927.96 dollars).

Weighed down by the prospect of lower demand linked to the economic situation and the plunge in black gold prices on Monday, oil stocks were penalized, whether ExxonMobil (-1.79%) or Chevron (-1, 90%).