Putin sends a message to the leader of North Korea

Russian President Vladimir Putin sent a message to the North Korean leader, who responded with a similar message, according to official media in Pyongyang. 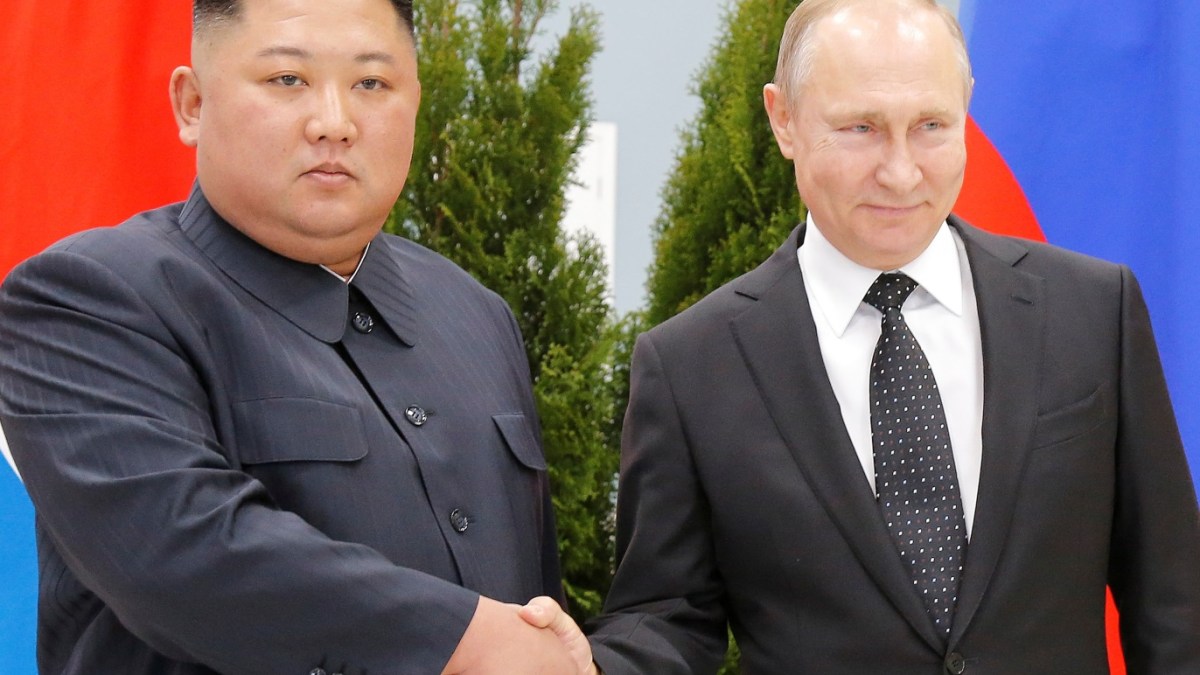 And the Korean Central News Agency said that Putin told Kim in a message on the occasion of North Korea's Liberation Day that closer relations will be in the interest of the two countries and will help promote security and stability on the Korean Peninsula and Northeast Asia.

Kim also sent a message to Putin saying that the friendship between Russia and North Korea was crystallized in World War II with the victory over Japan, which occupied the Korean Peninsula.

In the message, Kim added that the "strategic and tactical cooperation, support and solidarity" between the two countries has since reached a new level in their joint efforts to thwart threats and provocations from hostile military forces.

The Korean Central News Agency did not identify the hostile forces, but it usually uses the term to refer to the United States and its allies.

Kim crowned enhanced cooperation between Russia and North Korea under an agreement signed in 2019 when he met with Putin.

North Korea declared in July its recognition of two Russian-backed separatist "republics" in eastern Ukraine as independent states, and officials have raised the possibility of sending North Korean workers to the regions to help with construction and other employment.

Ukraine, which has been working to repel Russia's attack since last February, immediately cut ties with Pyongyang over the move.