May hinder the revival of the nuclear agreement .. 3 issues still pending between America and Iran

Despite the atmosphere of cautious optimism expressed by some officials of the two countries, Iran and the United States are facing difficulty in overcoming differences related to 3 major issues in the indirect talks to revive the nuclear agreement. 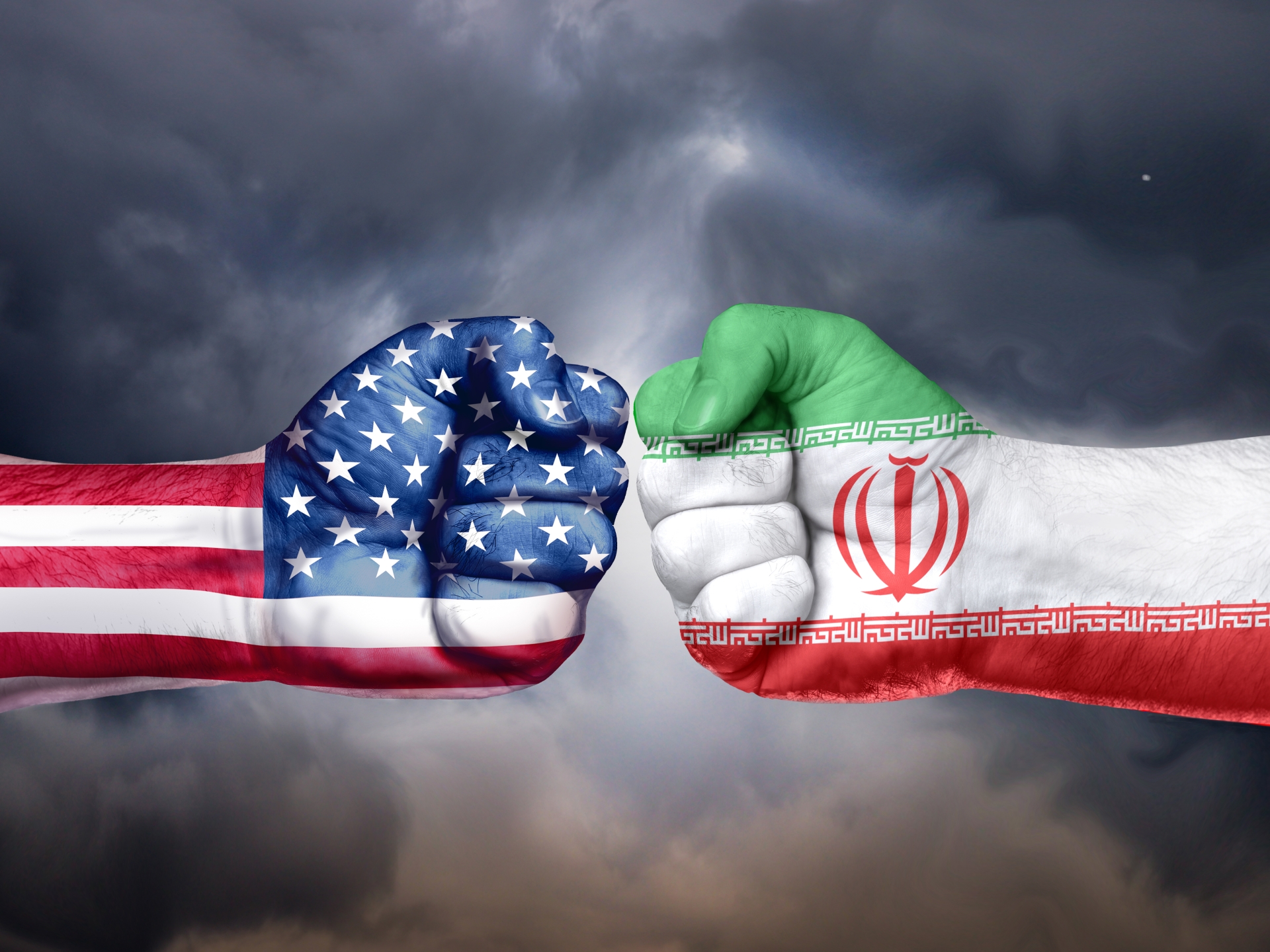 Despite the atmosphere of cautious optimism expressed by a number of officials of the two countries, Iran and the United States are facing difficulty in overcoming differences related to 3 main issues in the indirect talks to revive the 2015 nuclear agreement, at a time when the negotiations that have been going on for months have entered a crucial stage.

Today, Monday, Tehran announced that the nuclear negotiations in Vienna have reached an advanced stage, and that it is awaiting the lifting of sanctions, and stressed that it is possible to reach soon the revival of the nuclear agreement.

A senior European Union official - who shuttled between the two parties on August 8 - said a "final" offer had been proposed and a response was expected within weeks.

Iranian experts are currently studying the European proposal for the nuclear deal, and they are scheduled to submit their report to the Iranian National Security Council for a final decision.

Two days ago, the Wall Street Journal revealed that the European proposals include making major concessions to Iran aimed at ending the IAEA's investigation into the supposed nuclear activities monitored by the IAEA teams at some sites.

Despite Tehran and Washington's determination to pursue diplomacy and reach a political agreement, these points of contention threaten to derail diplomatic efforts.

Iran insists that the nuclear deal can only be salvaged if the International Atomic Energy Agency drops its allegations about Tehran's nuclear activities, while Washington and other Western countries view Tehran's request as outside the scope of reviving the deal.

Last June, the International Atomic Energy Agency's (35-nation) Board of Governors overwhelmingly passed a resolution - drafted by the US, France, Britain and Germany - criticizing Iran for failing to explain traces of uranium found at three undisclosed sites.

Iran responded by increasing its underground enrichment of uranium by installing chains of advanced and more efficient centrifuges, and removing all International Atomic Energy Agency monitoring equipment installed under the 2015 deal;

In a move described by the Director-General of the International Atomic Energy Agency, Rafael Grossi, as a possible "fatal blow" to the issue of reviving the agreement.

The International Atomic Energy Agency was unable to access the data collected by these cameras, which have been with Iran for more than a year.

Grossi said more than 40 IAEA cameras would continue to function as core monitoring in Iran that predates the 2015 deal.

Western countries are increasingly concerned that Iran is close to building a nuclear bomb.

On the other hand, Tehran denies any such ambition.

Tehran is seeking guarantees that "any US administration" will not back down from any revived agreement.

But US President Joe Biden cannot pledge that because the nuclear agreement is a non-binding political understanding and not a legally binding treaty.

Former US President Donald Trump withdrew from the agreement in 2018, and reimposed economic sanctions on Iran, which agreed in 2015 to impose limits on its nuclear program in exchange for easing US, European Union and United Nations sanctions.

The agreement negotiated under US President Barack Obama was not a treaty because Obama, a Democrat, could not by any means obtain approval from the US Senate.

Many Republican senators detest this nuclear deal, and some Democrats oppose it.

Such as imposing financial sanctions on Western companies that may terminate their contracts with Tehran if Washington abandons the agreement again.

In this context, it was basically agreed last March on the outlines of reviving the agreement after 11 months of talks in Vienna.

But the talks later collapsed, due to Tehran's demand that Washington exclude the Iranian Revolutionary Guard from the US list of foreign terrorist organizations, and Washington refused to do so.

The IRGC is the most powerful military force in Iran, enjoys political influence, owns an industrial empire, and is directly subordinate to Iran's Supreme Leader, Ayatollah Ali Khamenei.

An Iranian and a European official said last June that this request had been taken off the negotiating table to give diplomacy a chance.

Several sources told Reuters that Iran agreed to discuss the matter once the 2015 agreement was revived, but in return it requested the lifting of sanctions on some economic units in the Revolutionary Guards.