He will be the new group leader for V: "Wants to be involved in managing Blekinge"

Erik Ohlson has led the Left Party in Blekinge for eight years. But after the election, a new top name takes over as group leader. Now Henrik Holmkvist wants to lift the party within the region. 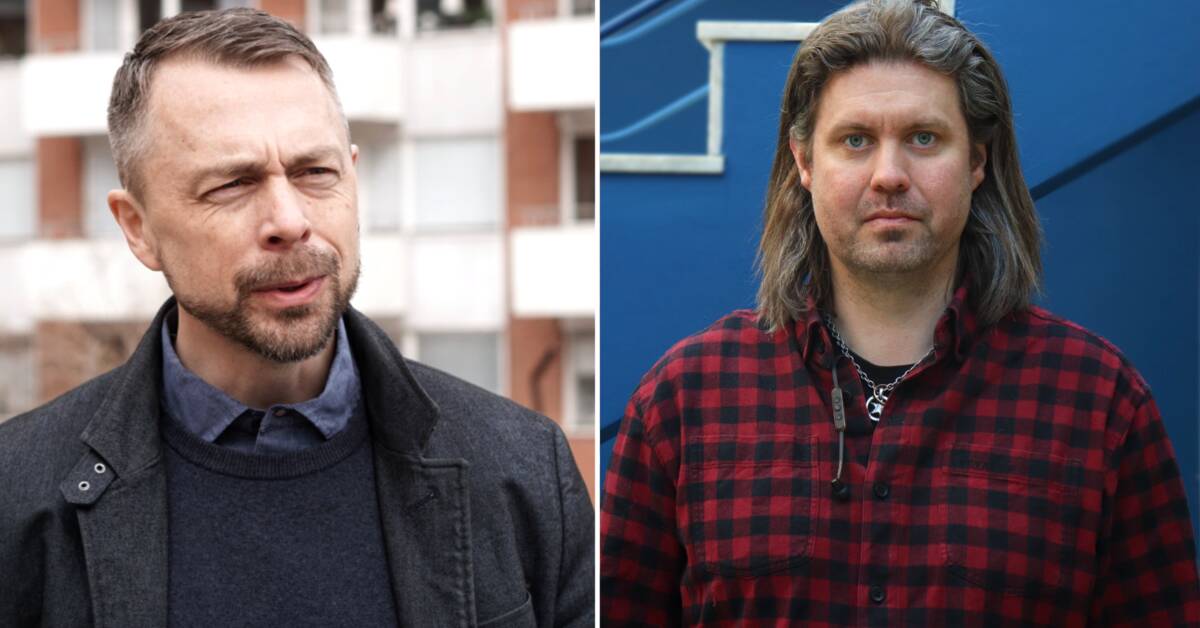 Erik Ohlson has been group leader for the Left Party in the regional council during two terms of office.

But this spring he decided not to run for re-election, instead he is leaving his post.

- It was kneaded back and forth, it was a difficult decision to make.

There was always something that suffered: politics, work or family.

I no longer had the necessary energy, he says.

Since March, Henrik Holmkvist has therefore been a newly elected regional council candidate.

He has previously been active in municipal politics in Karlskrona and has work experience in industry and transport.

- It has been a lot to get used to, but I have received good support from Erik and talked to him a lot, says Henrik Holmkvist.

Questions he is passionate about

Some of the issues the new group leader is passionate about are developing public transport and improving maternity care.

The big issue raised before the election is the hospital staff's working environment.

- We want to increase the opportunity for education and we have to get recruitment going.

It is the only way to become a more attractive employer, he says.