Australia: scandal around a "shadow government" set up by Scott Morrison

The current Australian Prime Minister, Anthony Albanese, promised this Monday August 15 an investigation after revelations about his predecessor, Scott Morrison. The latter had named himself in secret… 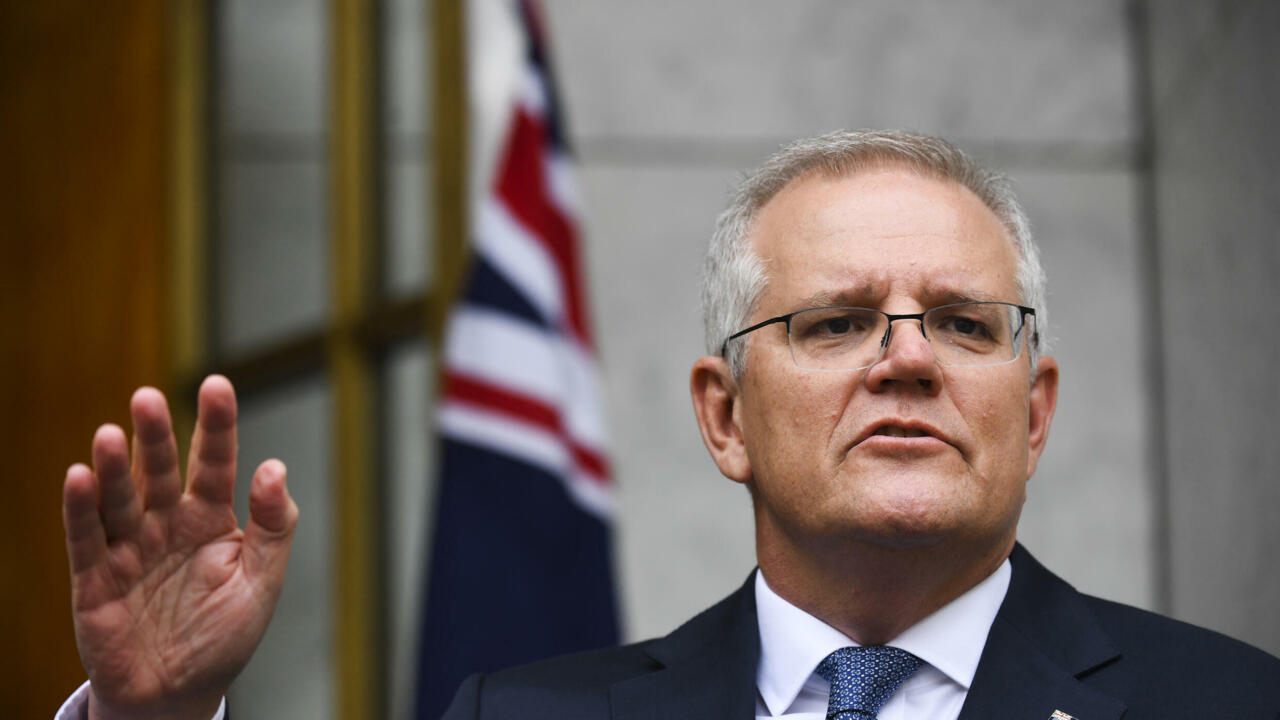 Australia: scandal around a "shadow government" set up by Scott Morrison

Scott Morrison, would have formed a shadow government without informing the ministers concerned.

The current Australian Prime Minister, Anthony Albanese, promised this Monday August 15 an investigation after revelations about his predecessor, Scott Morrison.

The latter had secretly appointed himself to several ministerial portfolios during the pandemic.

The latter would have appointed himself - when he was at the head of the government - Minister of Health, Finance and Resources, among other attributions, in parallel with the existing ministers, without informing his colleagues, Parliament or voters.

Describing the facts as “

”, Mr Albanese announced on Monday that he had sought legal advice.

In some cases, Mr. Morrison appointed himself co-minister without telling the members of the government he had appointed to these positions, thus arrogating certain powers to himself.

The scandal has shed light on the opaque nature of decision-making in the Australian government and raised questions about the need for stronger democratic safeguards.

It is still unclear how many posts Mr Morrison has given himself in this way, but local media reports that he has taken over the resources portfolio and used his power to

put an end to a major gas project off Sydney,

lost the election in May

after nearly a decade of centre-right government.

In Australia, elected officials are nominated by the Prime Minister before being sworn in by the Governor-General in an official ceremony which is usually publicly recorded.

Constitutionalist Anne Twoney believes that these allegations could lead to legal challenges against certain decisions of the former government.

The secrecy surrounding this case is simply bizarre.

You wonder what's wrong with these people, if they have to do everything in secret,

It is totally inappropriate.

We live in a democracy, which demands transparency.