'Trump raid' becomes a political issue in the United States ahead of the election... Conflict between the opposition parties intensifies

The fight between Democrats and Republicans is intensifying over the seizure of former President Donald Trump's home by the FBI and the FBI conducted two months before the US midterm elections in November. 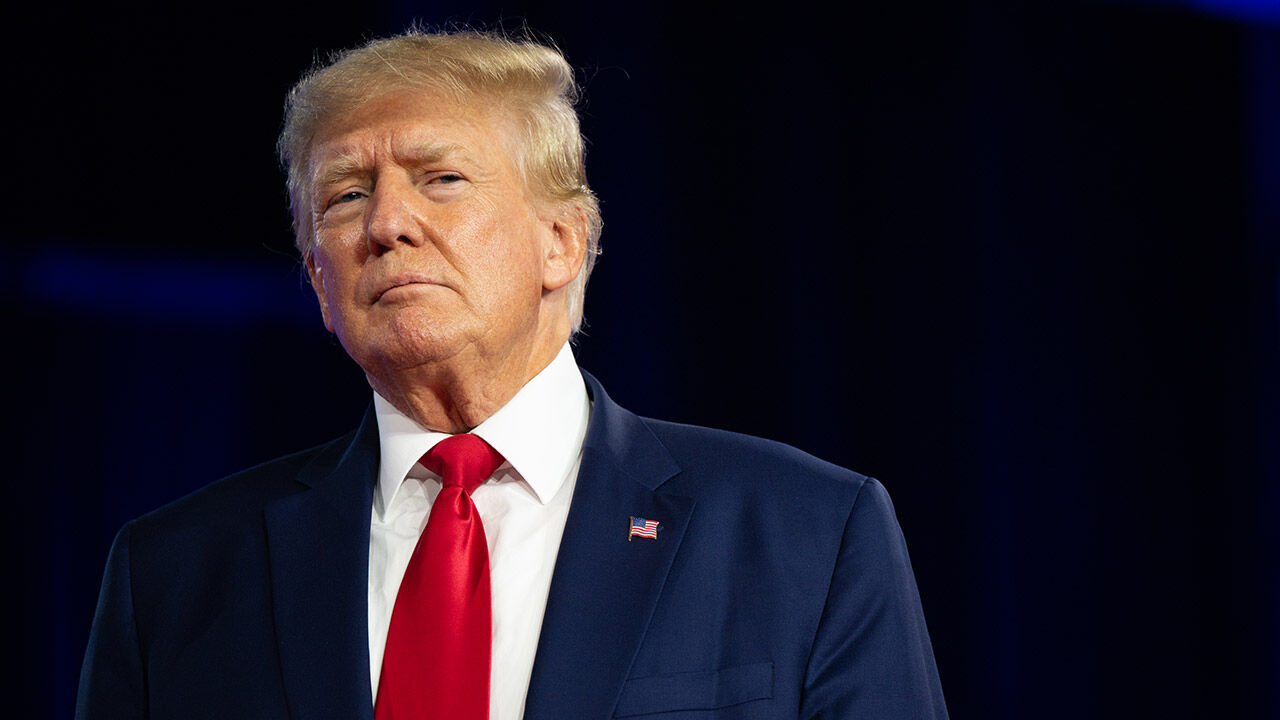 The fight between Democrats and Republicans is intensifying over the seizure of former President Donald Trump's home by the FBI and the FBI conducted two months before the US midterm elections in November.

As Democrats intensify their offensive on the alleged leak of confidential documents, Republicans are protesting against the fact that it is a political investigation into former President Trump, who is likely to run for president in 2024.

The House Intelligence Committee and Oversight Committee, chaired by the Democrats, have asked National Intelligence Director Avril Haynes to assess the damage caused by former President Trump's alleged leaks of confidential documents and report them to Congress, CNN reported yesterday.

In a letter to Director Haines, they said in relation to reports that the FBI had obtained 11 classified documents from a search and seizure, "if the reports are true, the reckless decision to leak and retain these documents poses a national security risk."

He then asked the National Counterintelligence Management Office and ONCIX to investigate the damage situation and to report it as soon as possible.

Earlier, the FBI raided the home of former President Donald Trump at the Mar-a-Lago resort in Florida on the 8th, and a federal court in Miami released a warrant and a list of confiscated items on the 12th.

According to the report, the FBI obtained 11 classified documents through search and seizure, and raised the possibility of violating the counter-espionage law against former President Trump.

The Counterintelligence Act, enacted in 1917, makes it a crime to leak information that could endanger national security.

Senator Rand Paul, a Republican, tweeted a post calling for the counterintelligence law to be repealed.

"The Counter-Espionage Act was abused from the beginning of its enforcement, such as sending people who opposed World War I to prison," he said.

Far-right Congressman Marjorie Taylor Green advocated cuts to the FBI budget, while Congressman Paul Gosa said he "supports the elimination and complete dissolution of the Democrat 'brown shirt' known as the FBI."

The term 'brown shirt' comes from the fact that they wore the brown uniform of an assault force loyal to Adolf Hitler during Nazi Germany.

"Trump is not above the law, but so is Attorney General Merrick Garland," House Intelligence Committee Republican Representative Mike Turner told CNN. "Secretary Garland will have to prove his legitimacy," he said.

He also claims to have "declassified the document before he left office" in a social media post about the claim to be confidential.

In response to a conservative Fox News report that some of the items seized by the FBI correspond to the confidentiality privilege of a lawyer, Trump said: "These items must not be taken and I respectfully request that these items be returned to their original place."

Democrats are reining in the offensive by countering Republican criticism.

Senator Amy Klobusha said on NBC today that the Republican critique of Trump's rhetoric was "political" and said, "This is a matter beyond politics. The law is the king, not the president. Everyone must obey the law. .

Even some Republicans are cautious about FBI attacks.

This is because there is a concern that if the investigation contents are further disclosed in the future, it could be a headwind if done wrong.

Congressman Brian Fitzpatrick, a former FBI agent, said: "It is a duty for everyone to act according to their job title and I will not judge anything until I know all the facts."