Russian Foreign Ministry spokeswoman Maria Zakharova said that the Amnesty International report on violations of international legal norms and military law by the Ukrainian military does not suit Western countries. 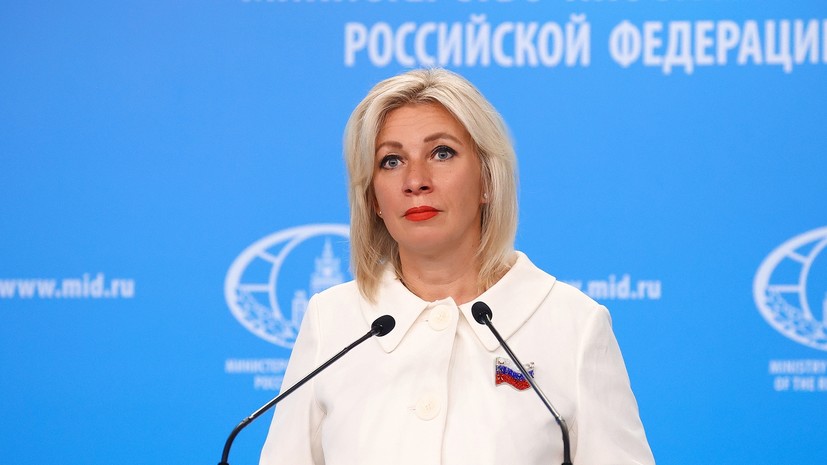 Earlier, the DPA agency, citing a statement by a human rights organization, informed that Amnesty International's report on violations of international legal norms and military law would be checked by "independent experts."

“Because the result should be different.

The one that suits the mainstream.

Since they said that the Kyiv regime does not shoot at civilians, it means that it does not shoot,” she wrote in her Telegram channel.

According to Zakharova, this approach is anti-scientific.

However, it is he who, the representative of the Foreign Ministry emphasized, is a demonstration of "dictatorship" in Western countries.

The Secretary General of the human rights organization Amnesty International, Agnes Callamard, defended the report on the crimes of Ukrainian troops against civilians.