If the United States declares Russia a "sponsor of terrorism", then bilateral Russian-American relations can be forgotten. This was stated by the official representative of the Russian Foreign Ministry Maria Zakharova in the program “Sunday Evening with Vladimir Solovyov”. 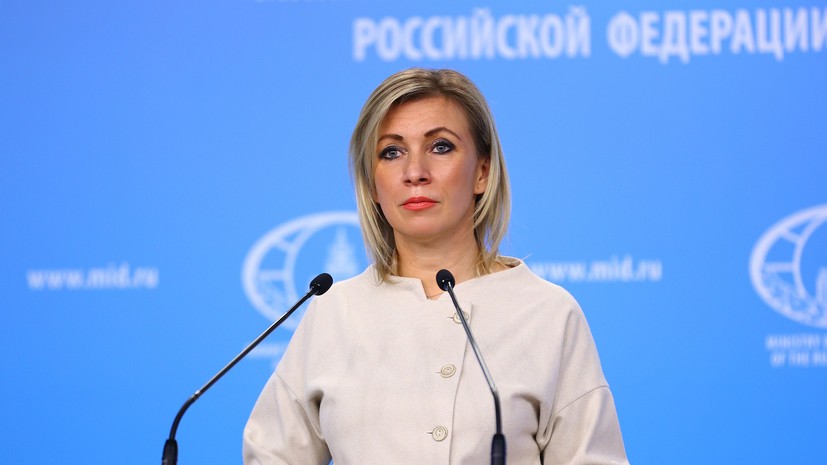 “We talked about this and not only orally, but we also posted these comments in writing and even translated them into English,” RIA Novosti quotes her.

Thus, she answered the question of whether the United States understands that “you can forget about relationships” if a decision is made.

According to her, the Russian side has repeatedly warned about the rupture of bilateral relations in the event of such a step.

Earlier, US Senators Richard Blumenthal and Lindsey Graham again called on the US administration to recognize Russia as a state sponsor of terrorism.