Russia is ready for concrete action on a prisoner exchange with the United States. This was stated by the official representative of the Russian Foreign Ministry Maria Zakharova in the program “Sunday Evening with Vladimir Solovyov”. 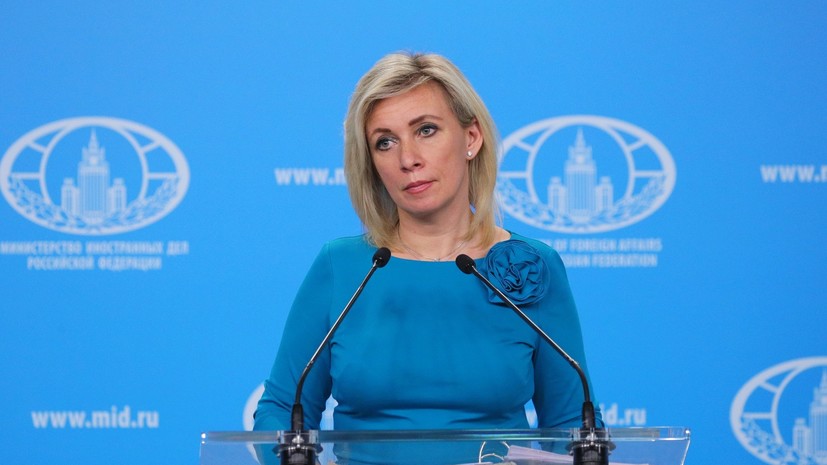 “I want to emphasize again: the Russian side is ready for a professional conversation and concrete actions on this matter,” TASS quoted her as saying.

Thus, she answered the question of how great are the chances of exchanging Russian Viktor Bout, imprisoned in an American prison, by the end of this year.

Veste with this, Zakharova expressed the opinion that the work on the exchange of prisoners should be carried out "not at the microphones."

Earlier, Russian Foreign Minister Sergei Lavrov announced his readiness to discuss the exchange of prisoners with the United States, but only through a special channel approved by the presidents of states.