A few weeks ago, wheelchair-bound Erik Eriksson from Kristianstad was thrown out of a concert with the band Bolaget in Karlshamn. That made the band from Falun react. 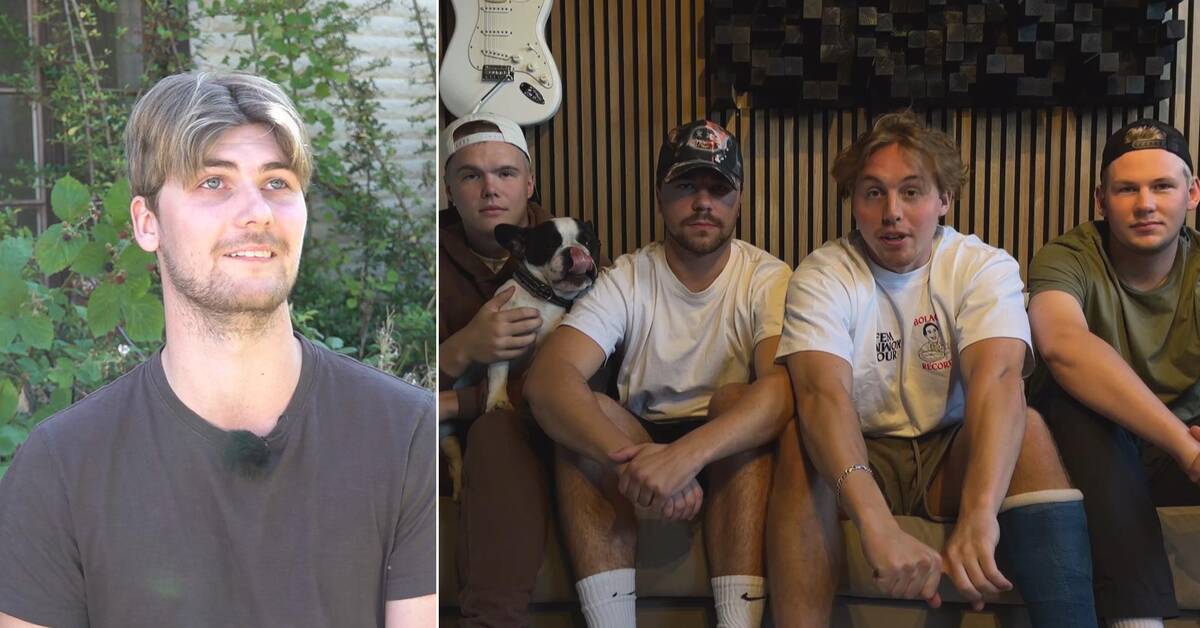 SVT has now met the members of the Company who were upset when they heard SVT's reporting on the incident during the band's concert at the festival One Wknd Only.

The guys in the Company have now sent a greeting to Erik Eriksson where they invite him and some friends to a new concert with the band.

- We want you to get another chance and see a whole gig this time.

We'll buy tickets for you and a few friends and we'll arrange a real bang night, say the guys in the band.

When Erik Eriksson sees the greeting, he is surprised and happy.

- It was a bit overwhelming.

But of course it feels great fun.

See the company's greeting and Erik Eriksson's reaction in the clip above.