The headquarters of the territorial defense of the Donetsk People's Republic said that the death toll due to the shelling of Donetsk by the Armed Forces of Ukraine has increased to two. 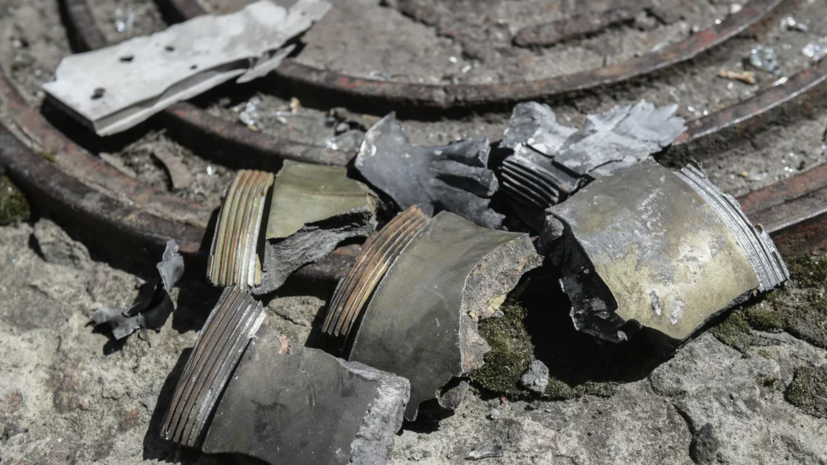 “Ukrainian militants killed a man and wounded a woman in Donetsk.

During the shelling of the Leninsky district of the city along Azovskaya Street, a civilian born in 1951 was killed, his wife, born in 1954, was injured, ”the statement of the headquarters says in Telegram.

Earlier, the headquarters informed about the death of a man in the Kuibyshev district of the city.

On August 13, it was reported that the Armed Forces of Ukraine fired 20 rockets from the Grad MLRS in the Kirovsky district of Donetsk.