Tampons and sanitary pads will be available free of charge from Monday in Scotland for all women with the entry into force of a law against menstrual poverty, a first in… 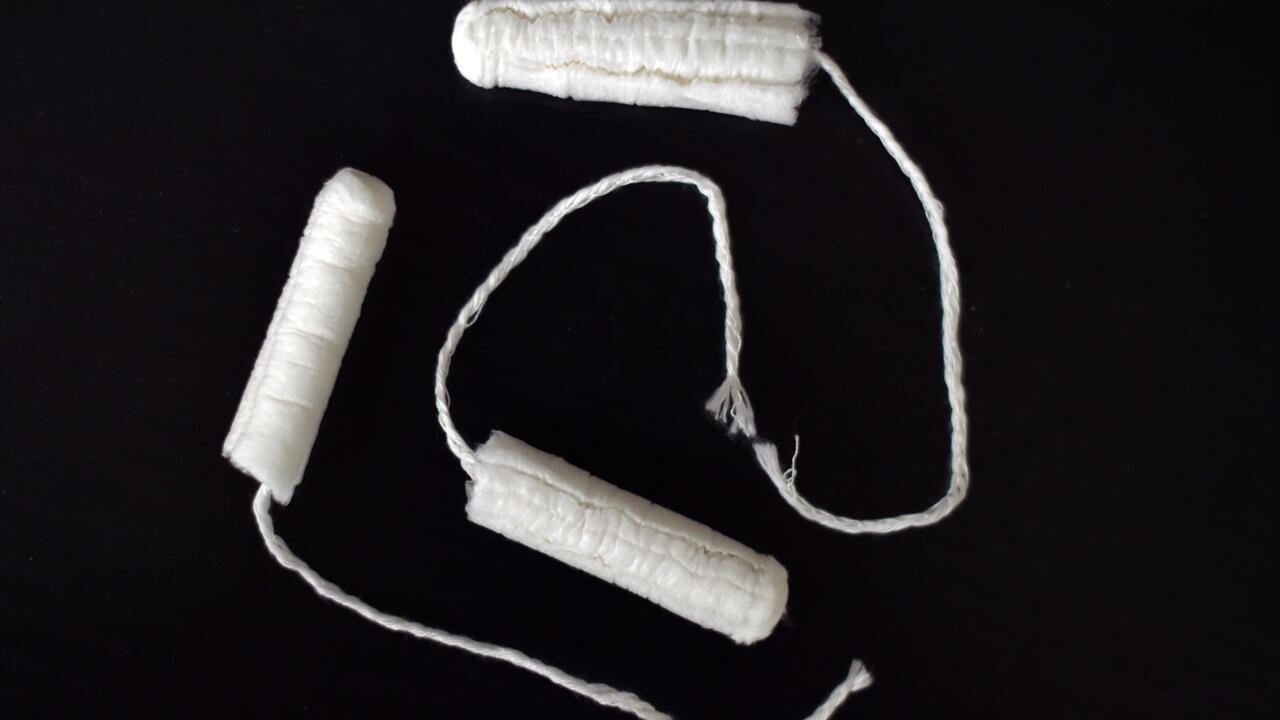 Under this text voted in 2020 by the deputies of the British nation, local authorities and schools and universities will be legally obliged to provide periodic protection free of charge.

A mobile phone application, PickMyPeriod, was launched to find the nearest distribution points.

The Scottish government, led by the separatists, presents its law as a first in the world and claims to have been followed on this path by New Zealand or South Korea.

In France, sanitary protection is offered free of charge to female students.

"Providing access to free sanitary protection is fundamental in terms of equality and dignity," said Minister of Social Justice Shona Robison, quoted in a press release.

“It is even more important at a time when people are having to make difficult choices due to the cost of living crisis,” he added, as inflation approaches 10% in the Kingdom. United and soaring energy bills are hitting the poorest hardest.

The Scottish government has already been offering sanitary pads and tampons in schools and universities since 2018.

The movement against menstrual precariousness in the nation was carried in particular by a group of high school girls, "Lady Business".

The girls had filled toilet dispensers at their school in central Scotland with hygiene products, before launching a campaign, speaking out at other schools and organizing a rally outside the Scottish Parliament.

More than half of teenage girls (52%) have missed school because of their periods according to a May 2019 survey of 1,000 teenage girls in the UK.