A historic plane crashed on a house near the airfield during an international air show in the city of Cheb in the Czech Republic. The pilot died as a result of the accident. 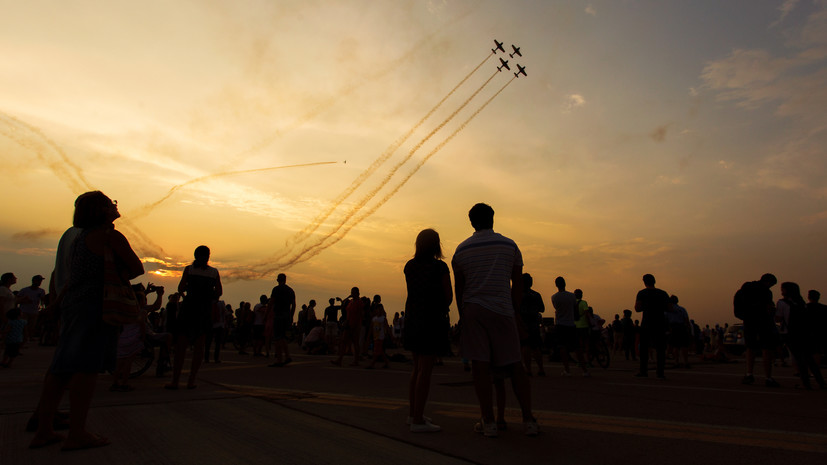 This is reported by RIA Novosti with reference to the representative of the ambulance service Radek Ges.

“As a result of a Hawker Hurricane Mk.IV aircraft crash during an air show in the city of Cheb, its pilot received injuries incompatible with life, the doctors could not help him in any way, he died on the spot,” he said.

Also, as a result of the incident, one of the spectators was injured.

He is receiving medical attention.

It is noted that the crashed plane was the last among this model.

In July, it was reported that an aircraft of the An family crashed west of the city of Kavala in eastern Greece.