The American historian, philosopher and linguist Noam Chomsky, in an interview with the Welt newspaper, said that the Ukrainian crisis can be resolved through diplomatic and non-diplomatic ways. 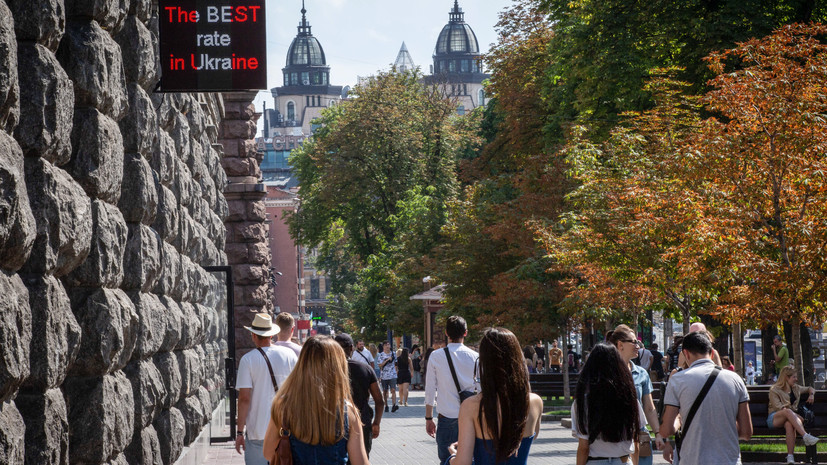 “We have two options: diplomatic and non-diplomatic.

Non-diplomatic means to continue the escalation with all the losses and victims, ”RIA Novosti reports his words.

The diplomatic approach, according to Chomsky, is to conclude a peace agreement that would be in the interests of both sides of the conflict.

The historian expressed confidence that the non-diplomatic way of resolving the issue is destructive for Ukraine itself, and the Western allies of Kyiv will also be to blame for this.

“According to the logic of the West, since Ukraine asks, then it needs to be provided with all the weapons that it needs.

But those who supply her with weapons should think about it, ”he stated.

According to Chomsky, it is the path of diplomacy that will ensure a stable peaceful future for a long time.

Earlier, Russian Ambassador to Washington Anatoly Antonov said that the continued supply of weapons to Ukraine by the United States increases the threat of further escalation.