Driver crashes into a barrier near Congress, shoots himself in the air, then commits suicide

A man died at dawn Sunday near the headquarters of Congress after his car rammed into a barrier and shot himself in the air, police said. The police said 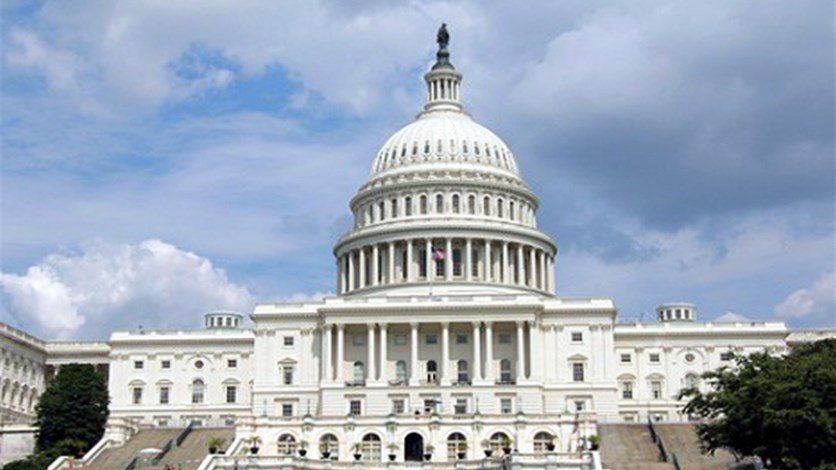 Driver crashes into a barrier near Congress, shoots himself in the air, then commits suicide

A man died Sunday morning near the US Capitol after his car crashed into a barrier and shot himself in the air, police said.

The Capitol Police statement did not clarify the identity of the man or indicate his motives.

Congress is currently in recess, and police said, "It does not appear that the man was targeting any members of Congress."

The incident comes in the midst of escalating tension and sharp debate on social media after a number of boxes of classified government documents were seized in the residence of former President Donald Trump in Florida.

The statement said the man hit a roadblock at East Capitol Street and Second Street shortly after 4 a.m. (8.00 GMT).

The statement continued, "The fire started burning in the car when the man got out of it," adding, "Then the man fired several shots in the air."

When the police responded to the shooting and approached the man, he "shot himself".

Except for the driver, no one was hurt.

The Washington City Police Department has opened an investigation into the man and his record.