Municipal deputy Ilya Yashin*, who was arrested on charges of spreading fake news about the Russian Armed Forces, was transferred from SIZO No. 7 to the Butyrka pre-trial detention center. 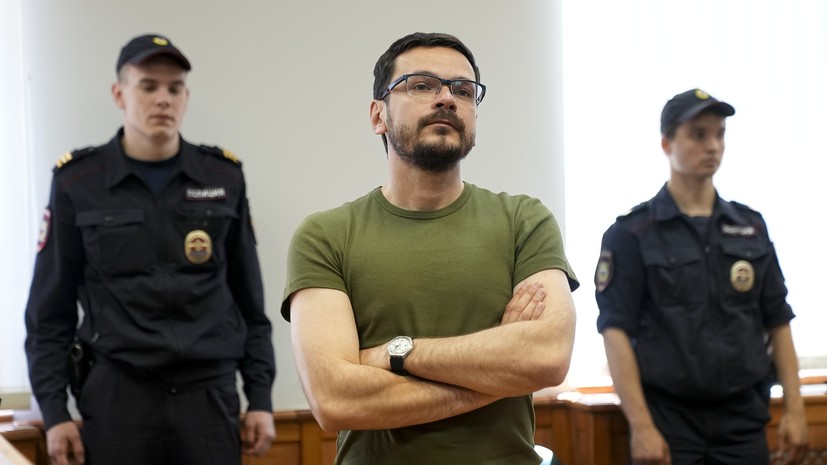 This was reported to RT by a source in the PMC of Moscow.

“Yashin was in quarantine in SIZO No. 7, this isolator still performs the functions of quarantine for COVID-19.

After the quarantine, he was transferred to Butyrka, - said the source of RT.

On August 8, the Moscow City Court recognized as legal the decision to detain Yashin * in the case of spreading fakes about the Russian army.

Included in the register of individuals acting as a foreign agent, by decision of the Russian Ministry of Justice dated July 22, 2022.