Cycling Euro: Démare "disappointed" came "for the stars" from the jersey

His second place, behind Fabio Jakobsen, leaves "disappointed" Arnaud Démare, who came "for the stars" of the European road champion jersey in Munich as he explained once he got off the podium on Sunday. 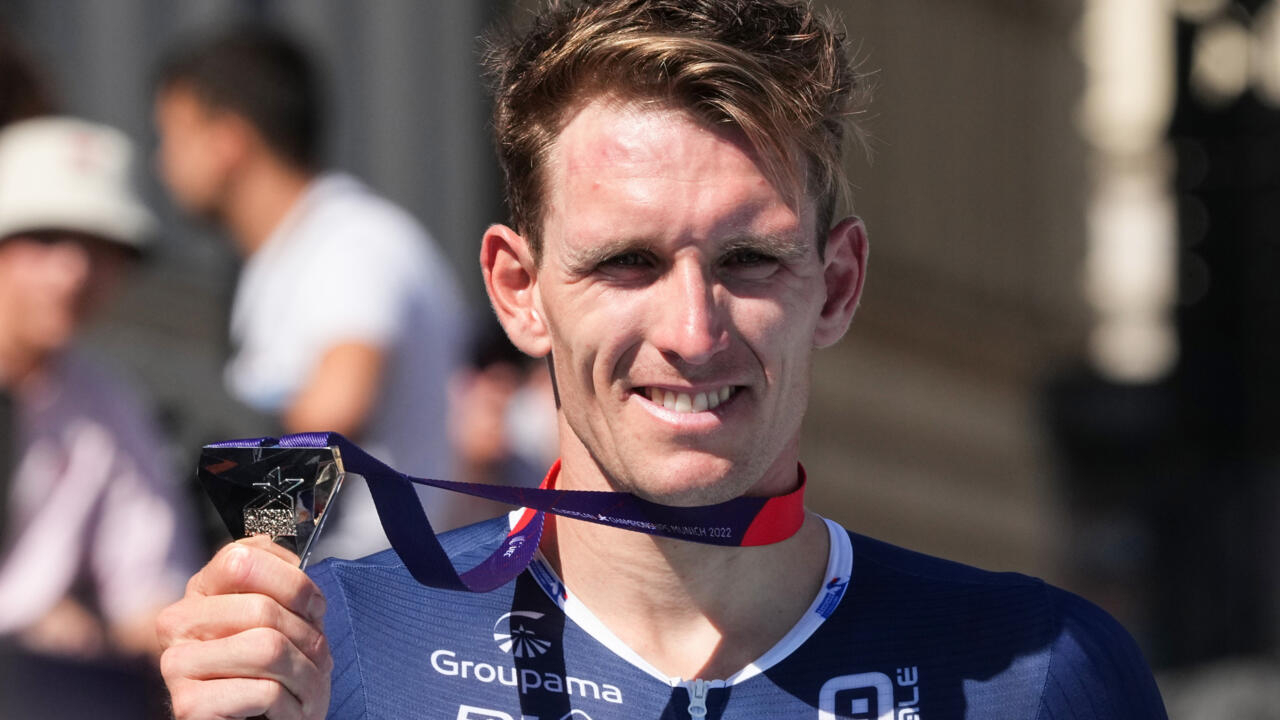 "I came for the stars. Obviously, I'm disappointed. I'm here but I hoped for more", regretted the French sprinter, second in the European Cycling Championships like two years ago in Plouay.

After the Italian Giacomo Nizzolo in Brittany, this time it was the Dutchman Fabio Jakobsen who deprived him of victory on the Odeonsplatz in the old town of Munich.

"I had it in my head since Thomas (Voeckler, the coach) called me in mid-July, delivered the triple champion of France (2014, 2017 and 2020). "I was obviously frustrated not to not be on the Tour de France.

The European Championships were really a big motivation."

Although he lost contact with his train before the last bend around the arc of the Siegestor, Démare managed to find Fabio Jakobsen's wheel at that moment.

"Maybe I had to start my sprint a little before him, but I don't think there was too much room", analyzes the Picard while remaking the film of the finale.

Intercalated in the classification between the Dutchman and Tim Merlier, the Picard proves that he is among the best finishers after his three new stages of the Giro stacked in the spring.

Insufficient to console him: "I have no doubt about it, delivers the sprinter from Groupama-FDJ. The performances are sometimes jagged, the sport is like that. But when I am well, I know that I am one of the best ."

"It's a nice silver medal," assured Thomas Voeckler after a long hug in the mixed zone.

"It's better than losing two centimeters."

In addition to Julian Alaphilippe's two world titles, the coach has collected a third European medal in the road race since he took charge of the France team in June 2019.

"We came to aim for the title," he nevertheless recalled.