The action film "Bullet Train" from Sony studios continues its march forward at the top of the North American box office for its second week of exploitation, according to estimates on Sunday from the specialized firm... 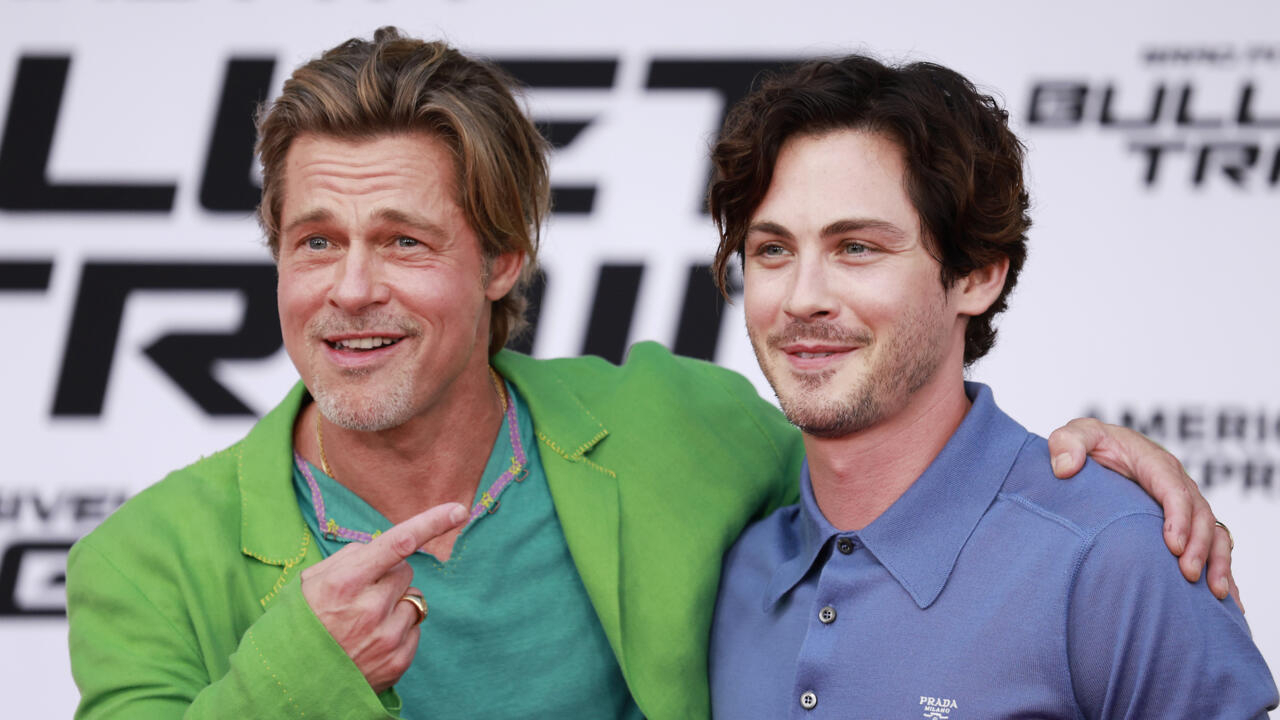 Adaptation of a successful Japanese novel, the feature film depicts seven murderers, more or less pursued by bad luck, who try to kill each other on a high-speed train between Tokyo and Kyoto.

Last blockbuster scheduled for the summer, the film which stars Brad Pitt, Aaron Taylor-Johnson or even Sandra Bullock, recorded 13.4 million dollars in revenue for its second weekend in dark rooms, half less than last week but still almost double compared to the second in the ranking, "Krypto and the super-animals".

The animated film, with the voices of several stars, such as Dwayne Johnson and Kevin Hart, follows the adventures of Krypto, Superman's dog, who must rescue the superhero along with other four-legged characters.

It earned $7.2 million in revenue.

In third place, "Top Gun: Maverick" rebounds three spots after 12 weeks in North American theaters and is hot on the heels of "Krypto" with $7.1 million.

The sequel to "Top Gun", thirty-six years later, has been hailed by critics.

Then comes in fourth, "Thor: Love and Thunder", the latest episode in the saga of the Norse God with the hammer embodied by Chris Hemsworth, accompanied by Natalie Portman and Christian Bale.

The Marvel film collected 5.3 million for its sixth week of exploitation.

The unclassifiable "Nope" by director Jordan Peele, which oscillates between horror and science fiction, ranks fifth with $5.3 million for its fourth week of exploitation.

Oscar-winning actor Daniel Kaluuya portrays a horse trainer frightened by the appearance of mysterious phenomena in the sky of his ranch.

But he and his sister (Keke Palmer) are torn between fear and the desire to reach glory by capturing these scenes for social networks.

Releases are gradually returning to a normal pace since the coronavirus pandemic plagued the movie industry, but the schedule remains relatively "light", according to Franchise Entertainment Research's box office newsletter.

"There's no doubt the box office would be bigger with more films coming out of the studios," she says.