A Pentagon official said that there is no imminent threat to the safety of the Zaporozhye nuclear plant in Ukraine, but the situation may change. 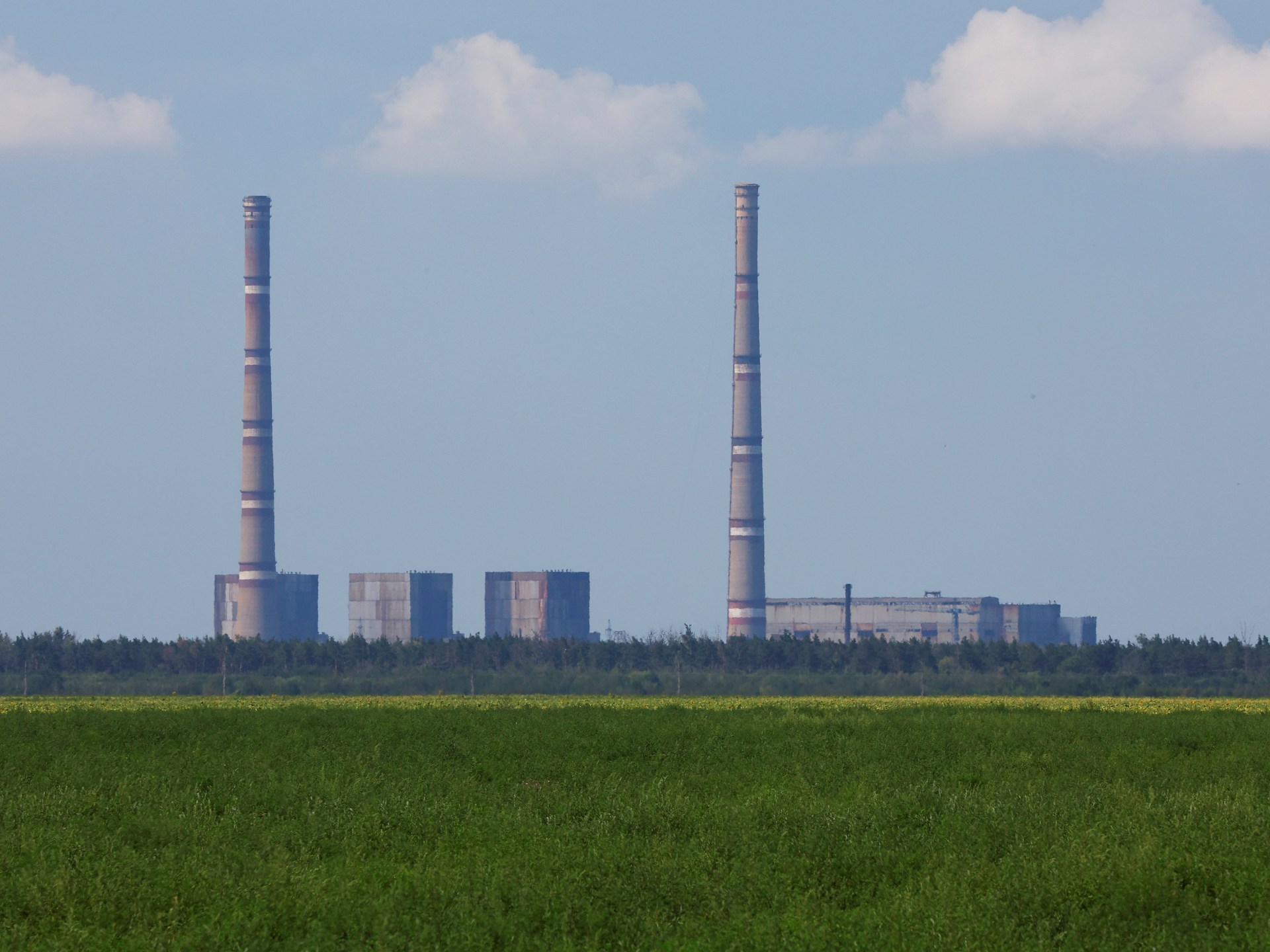 An official in the US Department of Defense (Pentagon) denied the existence of any threat surrounding the Zaporozhye nuclear plant, while US officials announced that Moscow had begun moves to hold referendums in cities in eastern Ukraine.

A Pentagon official said there was no imminent threat to the safety of the Zaporozhye plant in Ukraine, but the situation could change.

The US official explained that the Russians had previously launched missiles from the vicinity of the nuclear plant, and that he did not believe that the Ukrainians had an interest in bombing the plant.

The US official also indicated that the Russians made gains in the Bakhmut area, but at a great cost.

The Russian-appointed civil and military administration in the Zaporozhye region has renewed accusations of Ukrainian forces of bombing the nuclear plant there.

The administration released pictures of what it said were the remnants of US-made missiles used by the Ukrainian military to bomb the nuclear plant.

The administration accused the United States, Britain and Poland of participating with Ukraine in the attack on the Zaporozhye plant.

The Ukrainian army had accused the Russian forces of targeting the station, and said that it had detected radiation emitted by the bombing.

On the other hand, the Director-General of the International Atomic Energy Agency, Rafael Grossi, called for the cessation of all military actions in the area of ​​the nuclear plant.

A spokesman for the United Nations Secretary-General, Stephane Dujarric, also said that an urgent agreement was needed at the technical level on the establishment of a safe disarmament perimeter to ensure the safety of the region.

In an interview with Al Jazeera in a previous bulletin, Vladimir Rogov, a member of the Russian Military and Civil Administration in Zaporozhye, said that they are calling for an international committee to monitor and find out the source of the fire on the nuclear plant.

In another context, US Secretary of State Anthony Blinken said that Russia and what he described as its agents are obligated to respect international humanitarian law, including the rights and protections granted to prisoners of war.

Blinken expressed Washington's concern over reports of the accusation of Britons, Swedes and Croats by illegal authorities in eastern Ukraine, as he put it.

On Friday, the US Department of Defense announced that no US weapons were used to attack the Russian air base in Crimea, noting that it was unaware of the causes of the devastating explosions at the site.

Ukrainian forces are believed to be behind the explosions that occurred last Tuesday at the Saki Air Base in Ukraine's Crimea peninsula, which Russia has occupied since 2014.

The explosions destroyed 8 aircraft and ammunition stocks, and no party has claimed responsibility for this, and the causes of the explosions at the air base, which is a major starting point for Russian military operations in the war waged by Moscow on Ukraine, are not yet clear.

While Russia described what happened as an accident, experts say that satellite images, as well as ground-based video recordings, suggest it was an attack.

On another topic, senior US officials announced that Moscow had begun concrete plans to hold referendums in several cities in the occupied regions of eastern Ukraine, in an attempt to bring them closer to Russia.

A senior official in the National Security Council said that Russia plans to hold such referendums in Kherson, Zaporozhye, the breakaway regions of Lugansk, Donetsk and parts of Kharkiv.

He added that "the Russian leadership has instructed officials to start holding these referendums," and explained that "while Russia is preparing to hold the referendums, we have information that officials are examining candidates to take over responsibility for those regions," according to the German news agency.