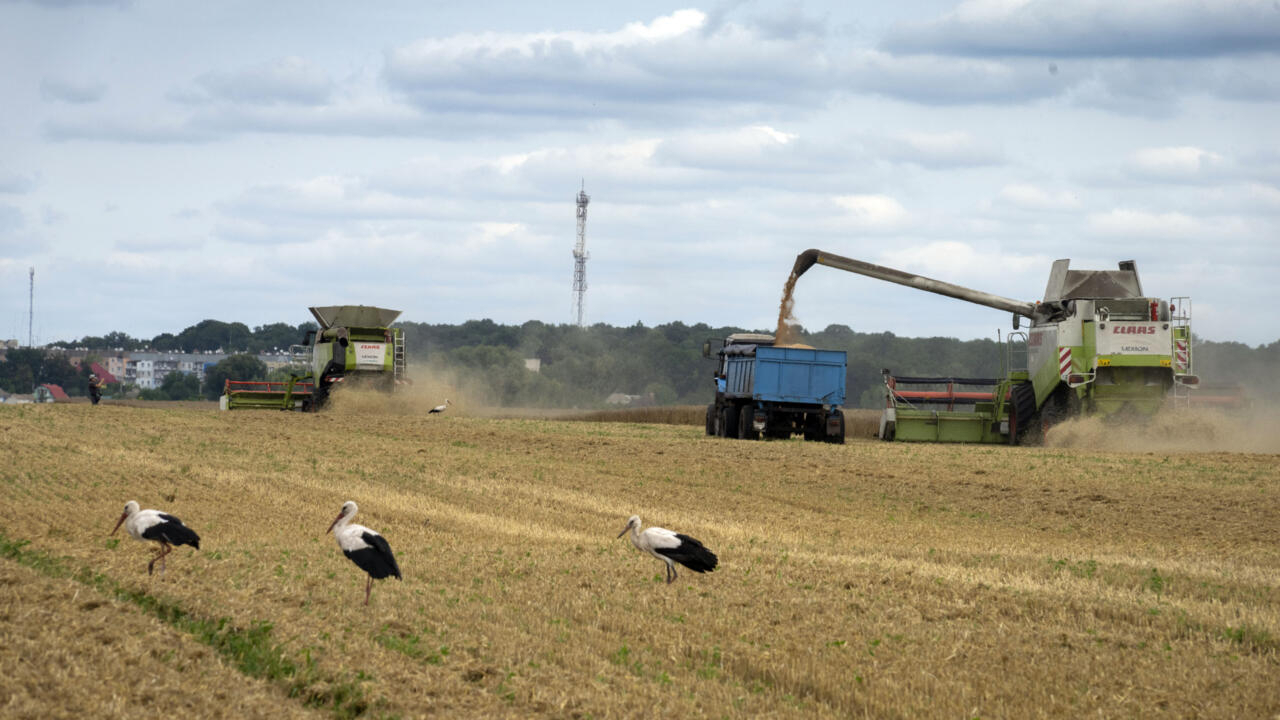 Ukraine is one step away from default.

This follows the downgrading of the country's rating by two rating agencies, Standard & Poor's and Fitch.

Neither of them accompanied this demotion with a note of perspective.

Nothing surprising about this poor result considering the country's economic situation.

Its agricultural sector, contributing nearly 10% of its GDP, is disrupted.

Industry and commerce are also affected.

The country is also facing significant capital outflows, the analyzes point out.

Conflict-related spending and lower revenues are also expected to contribute to the contraction in its economic growth this year.

Its GDP could plunge by 45%, according to forecasts.

War in Ukraine: behind the front, farmers also participate in the war effort

The international community at the country's bedside

The conflict has also disrupted supply chains, which in the daily life of Ukrainians translates into food shortages and high inflation.

The human cost of the war has not yet been assessed, but the country deplores significant losses and hundreds of thousands of displaced persons or refugees.

However, Ukraine can count on the support of the international community.

The IMF has responded to Ukraine's request for emergency financing.

The World Bank is preparing a support package of three billion dollars.

Deferrals of interest payments on the debt have been granted by a group of Western creditors, which should save Ukraine several billion dollars.

The IMF and the United States release billions to help Ukraine