The armed forces of Ukraine are again shelling the city of Energodar, Zaporozhye region, and the nuclear power plant located in it. 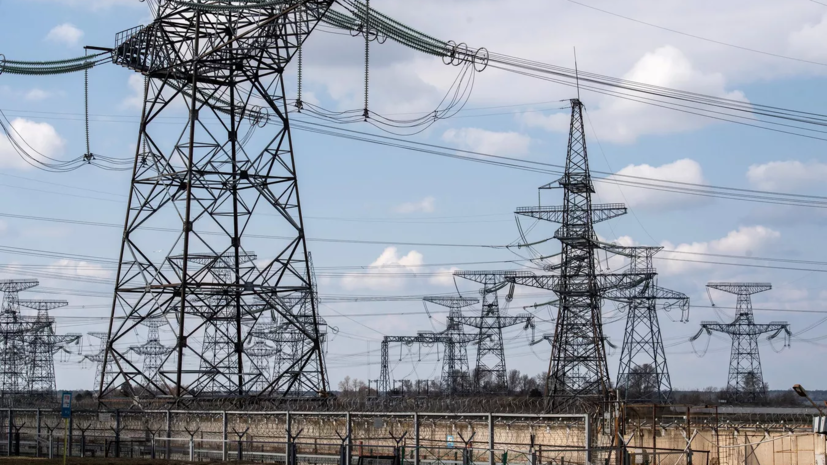 This was announced by Vladimir Rogov, a member of the main council of the military-civilian administration of the Zaporozhye region.

“Energodar and ZNPP are again under fire from Zelensky’s militants.

According to eyewitnesses, explosions are heard in the city again.

Arrivals in the area of ​​the coast of the Dnieper and Zaporizhia NPP,” he wrote in his Telegram channel.

Earlier, the Russian Foreign Ministry warned of the terrible consequences of shelling by the Ukrainian military of the ZNPP.