The Prime Minister: More will be detained pending trial

Prime Minister Magdalena Andersson's (S) visit to Halmstad on Saturday brought news. During a press conference, she presented a new government decision that will cause more criminals to be detained immediately upon arrest. 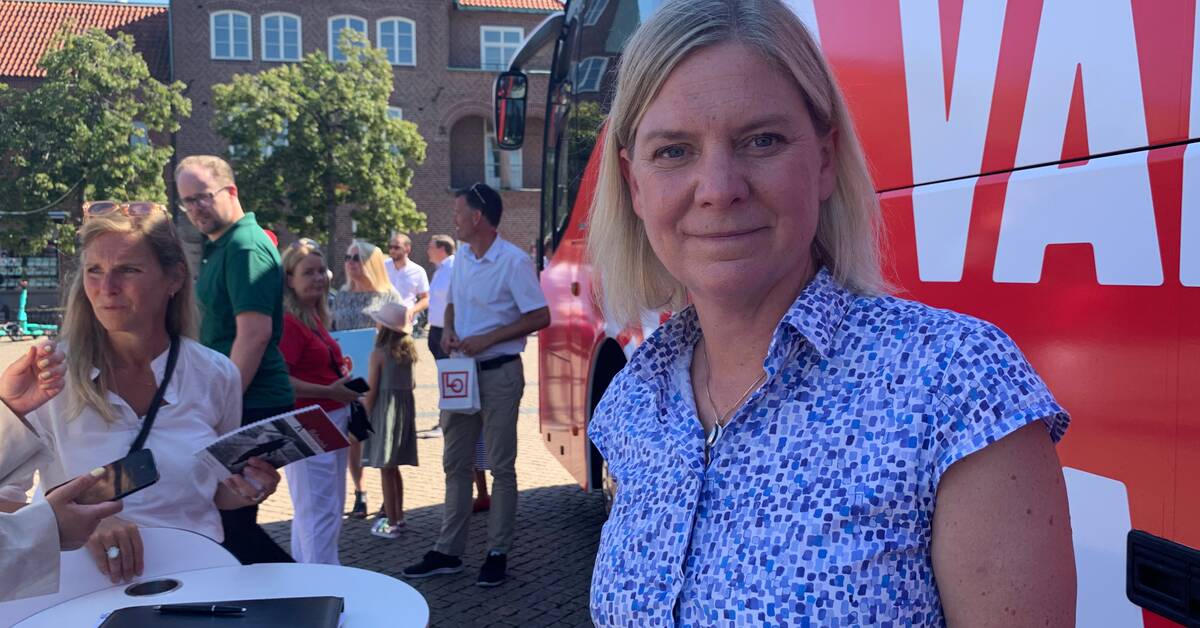 The government decision is about allowing more suspects to be detained pending trial.

Currently, a suspect is usually detained if the crime can lead to at least two years in prison.

Instead, the Prime Minister wants detention pending trial to apply to crimes that result in at least 1.5 years in prison, for example serious assault, robbery or serious extortion.

- If you have been robbed or beaten, then you should not have to meet the perpetrator on the street or in the square the next day, says Magdalena Anderssons (S).

At the same time, there is a shortage of detention places, but the Prime Minister believes that a solution is included in the calculation, hear her tell in the clip.

Is there support in the Riksdag?

- As always, I am prepared to cooperate with other parties to get our policy through, and here I think there can be support from other parties, she says.