The Ukrainian military shelled Makiivka in the Donetsk People's Republic, resulting in the death of a civilian. This was reported in the Headquarters of the Territorial Defense of the DPR. 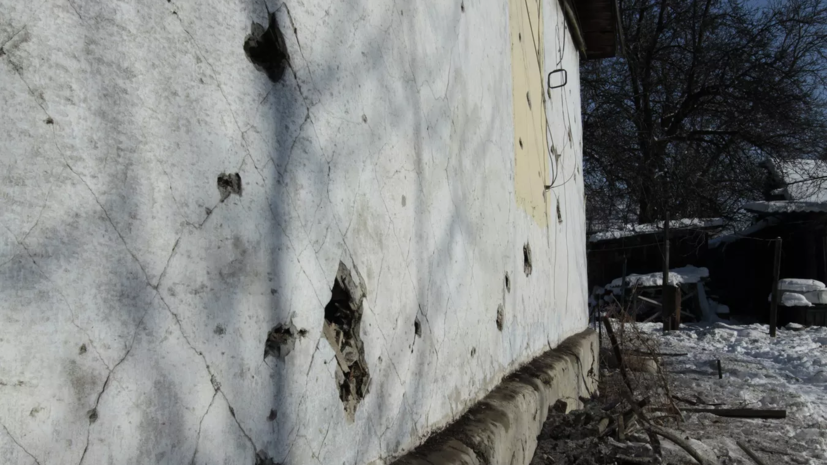 “Ukrainian militants fired on the Chervonogvardeisky district of Makeevka, a civilian born in 1938 died on Parkhomenko Street,” the headquarters said in a Telegram message.

Earlier, the DPR reported the death of a civilian as a result of the shelling of Donetsk by the Armed Forces of Ukraine.

Also, the official representative of the People's Militia of the DPR, Eduard Basurin, reported 38 cases of undermining civilians on petal mines.