24-year-old Hadi Matar, who was arrested after Friday's stabbing of writer Salman Rushdie, has now been charged with second-degree attempted murder, the US Attorney's Office in Chatauqua announced, according to Reuters. 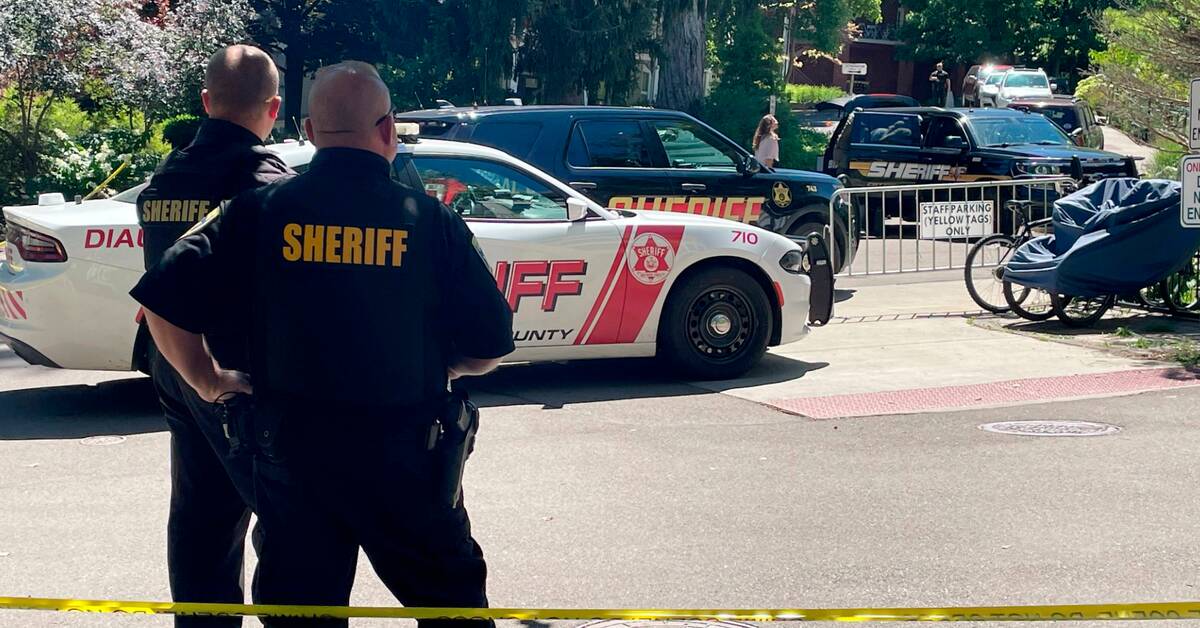 The attack took place at eleven o'clock on Friday morning, local time, in connection with a lecture in the city, where Rushdie was supposed to speak.

According to witness statements, a Matar then rushed onto the stage and stabbed the author several times.

Shortly afterwards, the perpetrator could be overpowered by staff and people in the audience.

Salman Rushdie was then taken to hospital, where he underwent emergency surgery for his injuries.

During the night of Saturday, his agent announced that the author was being cared for on a respirator and will probably lose an eye.

According to American police, the motive for the attack is still unclear.

Salman Rushdie has lived under constant surveillance since he published the book "The Satanic Verses" in 1988. The work partly touched on the life of the Prophet Mohammed, which sparked anger in parts of the Muslim world.

See the images from the knife attack during Salman Rushdie's lecture in Chautauqua, northwest of New York.