See when the participants compete in the Far Eastern Swimming

This weekend, the Far Eastern Swim was held and one of the races is Sweden's longest in open water. Here you can see some of the tired and tagged participants during a fluid stop. 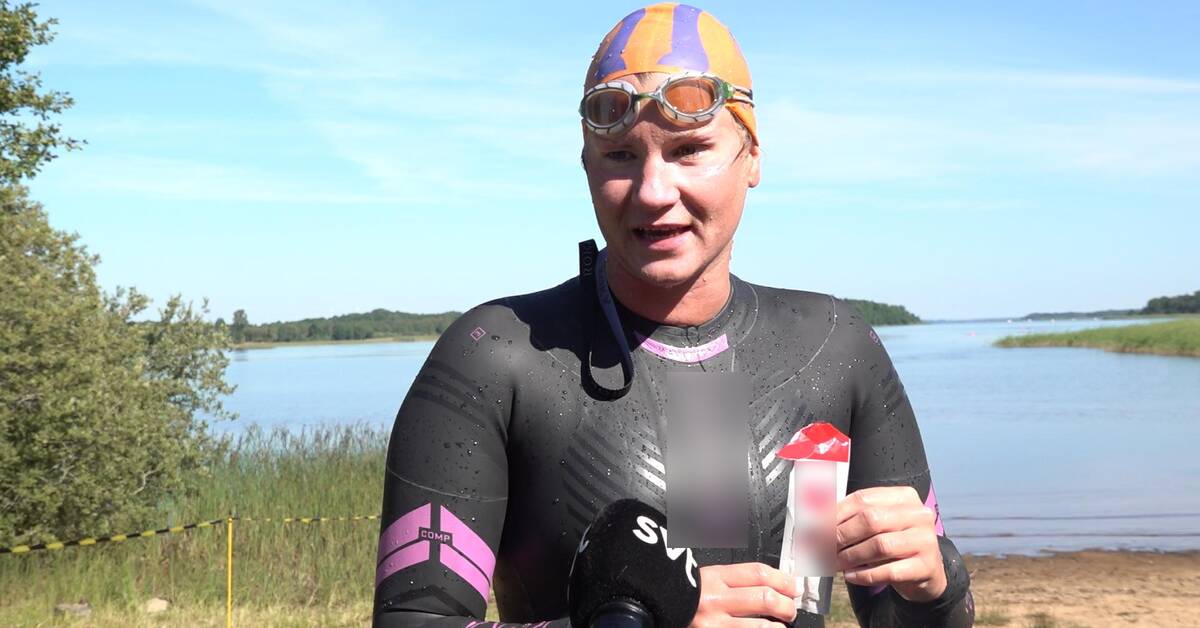 On Saturday night, the swimmers who were supposed to make it through 42 kilometers started, the longest competition in open water in Sweden.

The competitors who would swim 21 kilometers started at 7 in the morning.

Swimmers from 19 nations took part and in total there were about 90 participants.

- The day is fantastic.

In the clip, you see some of the participants at a water break when they have reached the halfway point.

Among other things, the winner among the women;

Fiona Carroll from Southampton who swam in 5 hours and 48 minutes.

And also the bronze medalist Anna Nummi for Salon Uimarit.

The winner among the men was Christofer Dahl for Markaryd's swimming club, who swam in 5 hours and 37 minutes.