North Korea's state media said Saturday that Pyongyang has abolished the mandatory use of masks and other social distancing rules, with leader Kim Jong Un declaring victory over the Corona virus. 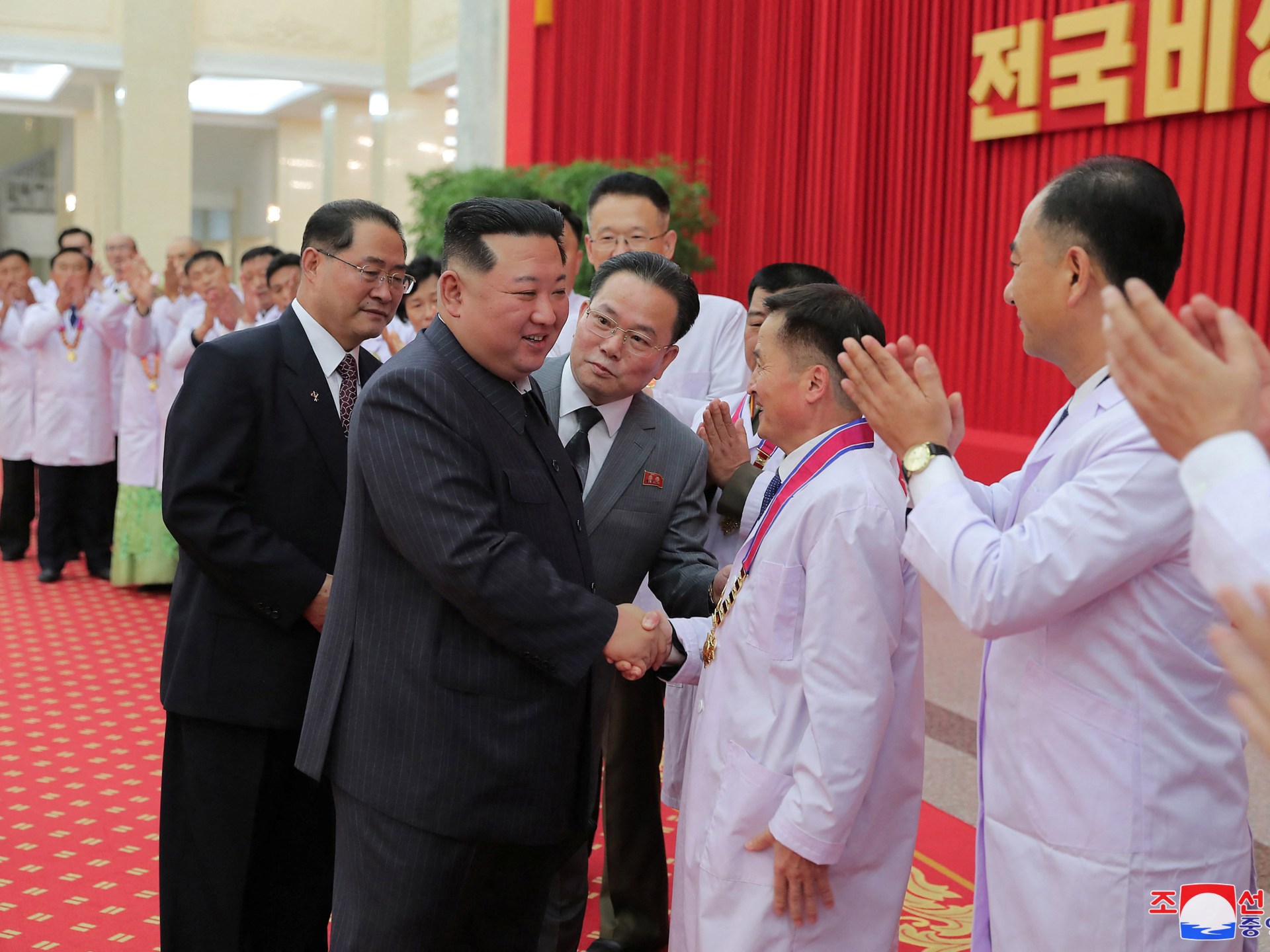 North Korea's official media said today, Saturday, that Pyongyang canceled the mandatory use of masks and other social distancing rules, with leader Kim Jong Un declaring victory over the Corona virus, 3 months after it first acknowledged the outbreak of the virus in the country.

Kim chaired a meeting on the Corona virus last Wednesday, and ordered the lifting of the maximum anti-epidemic measures imposed since last May, adding that North Korea must maintain a "strong steel barrier against the epidemic."

The official news agency added that the cancellation includes all regions, except for border areas.

Days ago, North Korea blamed the coronavirus outbreak on "stranger things" near its border with the South, and the North Korean leader's sister vowed "mortal revenge" for causing the outbreak.

North Korea has never confirmed how many people have contracted COVID-19, and only daily numbers of patients with fever are reported.

North Korea's announcement of Covid-19 comes despite there being no known vaccine program, and instead it says it has relied on closures, locally produced medicines, and what Kim called "the useful Korean socialist system", but experts are skeptical of Pyongyang's declaration of progress, Noting the lack of independent data.