Drunk Ukrainian diplomats staged an accident in Vienna, and then tried to hide from the police. This is written by the Austrian portal Kronen Zeitung. 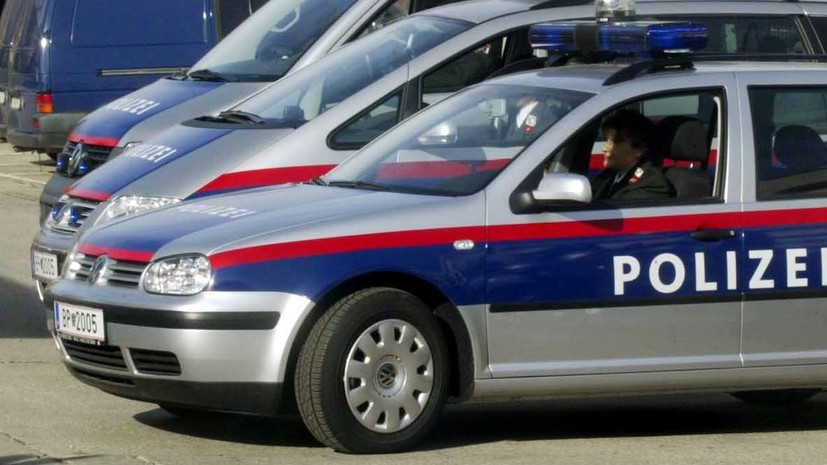 According to him, on the morning of August 12, another car crashed into the car of tourists from Germany.

The police officers who arrived at the scene staged a pursuit for the culprit of the accident.

Soon they stopped the car and demanded that the driver and passengers get out of the car.

It is noted that they obeyed with great reluctance.

According to the sources of the portal, "we are talking about high-ranking employees of the Ukrainian Embassy."

The report says that if the Ukrainian embassy in Vienna does not voluntarily suspend the diplomatic immunity of the suspects, then "the atrocities will go unpunished."

On July 9, President of Ukraine Volodymyr Zelensky dismissed Andriy Melnyk from the post of Ukrainian Ambassador to Berlin.

Also, in an interview with the German journalist Tilo Jung, he called the Nazi accomplice Stepan Bandera a freedom fighter and Robin Hood.