The leadership of the Kakhovskaya HPP stated that the station was operating in emergency mode due to shelling by Ukrainian troops. 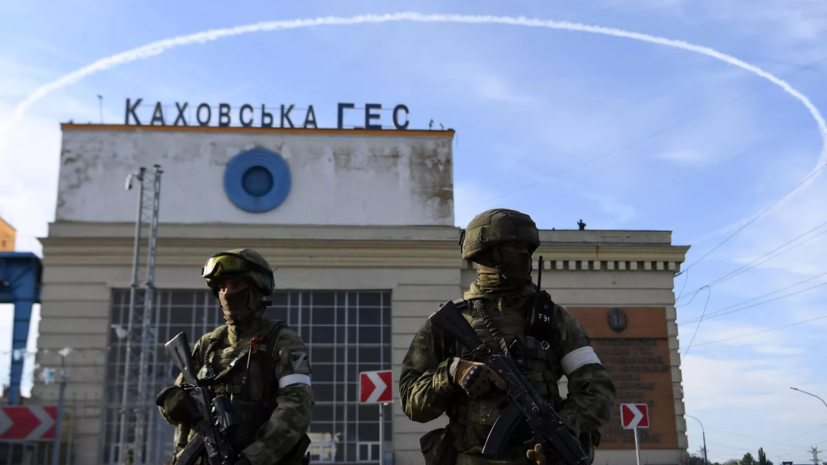 This was reported by TASS with reference to the deputy director of the station for reconstruction Arseniy Zelensky.

“We have been working in emergency mode since the first days of hostilities, this is an emergency situation.

The station's own needs, backup 6 kV, are lost, we are working in a very dangerous mode, ”he said.

On August 12, the deputy head of the administration of the Kherson region, Kirill Stremousov, said that the Ukrainian military fired at the Kakhovka hydroelectric power station, there were non-critical hits.