United States: a gunman killed after trying to enter the offices of the FBI in Ohio

The 42-year-old gunman tried Thursday to enter the FBI offices in Cincinnati, in the northern United States. He was killed by the police after several hours of confrontation... 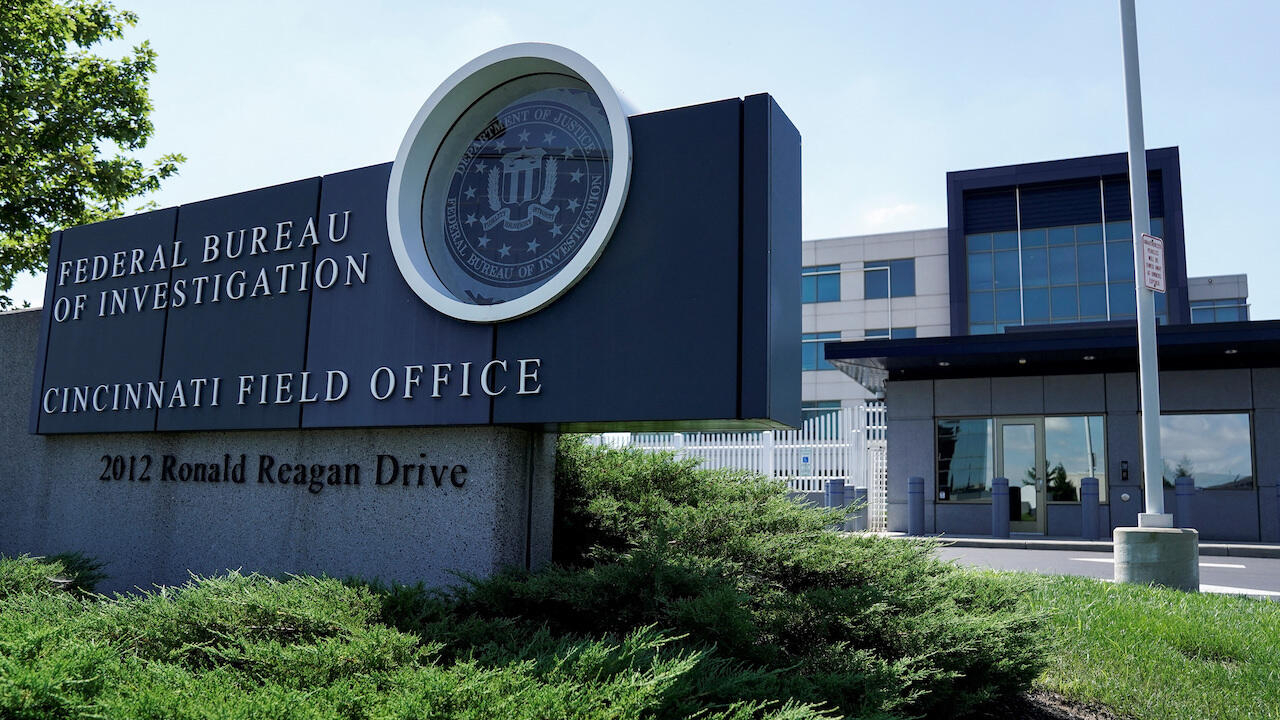 An armed man who had tried Thursday August 11 to enter the offices of the FBI in Cincinnati, in the north of the United States, was killed by the police after several hours of armed confrontation.

The facts occurred as a spectacular search of Donald Trump's home by the FBI on Monday angered far-right circles in the country.

The FBI, the American federal police, said in a press release that an armed person had tried to "break and enter" into its offices in Cincinnati, Ohio early Thursday morning.

“The alarm went off and armed FBI agents arrived, and the suspect fled,” the federal police said.

According to local media, the man, who was wearing a bulletproof vest, used a nail gun and brandished an AR-15 semi-automatic weapon, before fleeing by car.

A police spokesman said officers were in pursuit.

"Once the vehicle stopped, there was an exchange of gunfire between the officers and the suspect," he said.

The man took refuge in a cornfield, where he was surrounded by security forces who tried unsuccessfully to negotiate with him to surrender to the authorities, a doorman said in the evening. -word of the Ohio police.

The 42-year-old man brandished his firearm in the direction of the police, who then fired.

His death was pronounced on the spot.

NBC reported that the suspect, according to three people assisting law enforcement, could be seen in photos from the Jan. 6 invasion of the U.S. Capitol by Trump supporters, but it was unclear if he had entered inside.

FBI Director Christopher Wray announced on Wednesday that the FBI had received threats after the search at Donald Trump's home, calling them "deplorable and dangerous".

“Violence against law enforcement is not the answer, whatever your problem,” he added.