The New York State Police said that famous writer Salman Rushdie, who was subjected to death threats by Iran decades ago, was stabbed Friday before a scheduled lecture in New York state. 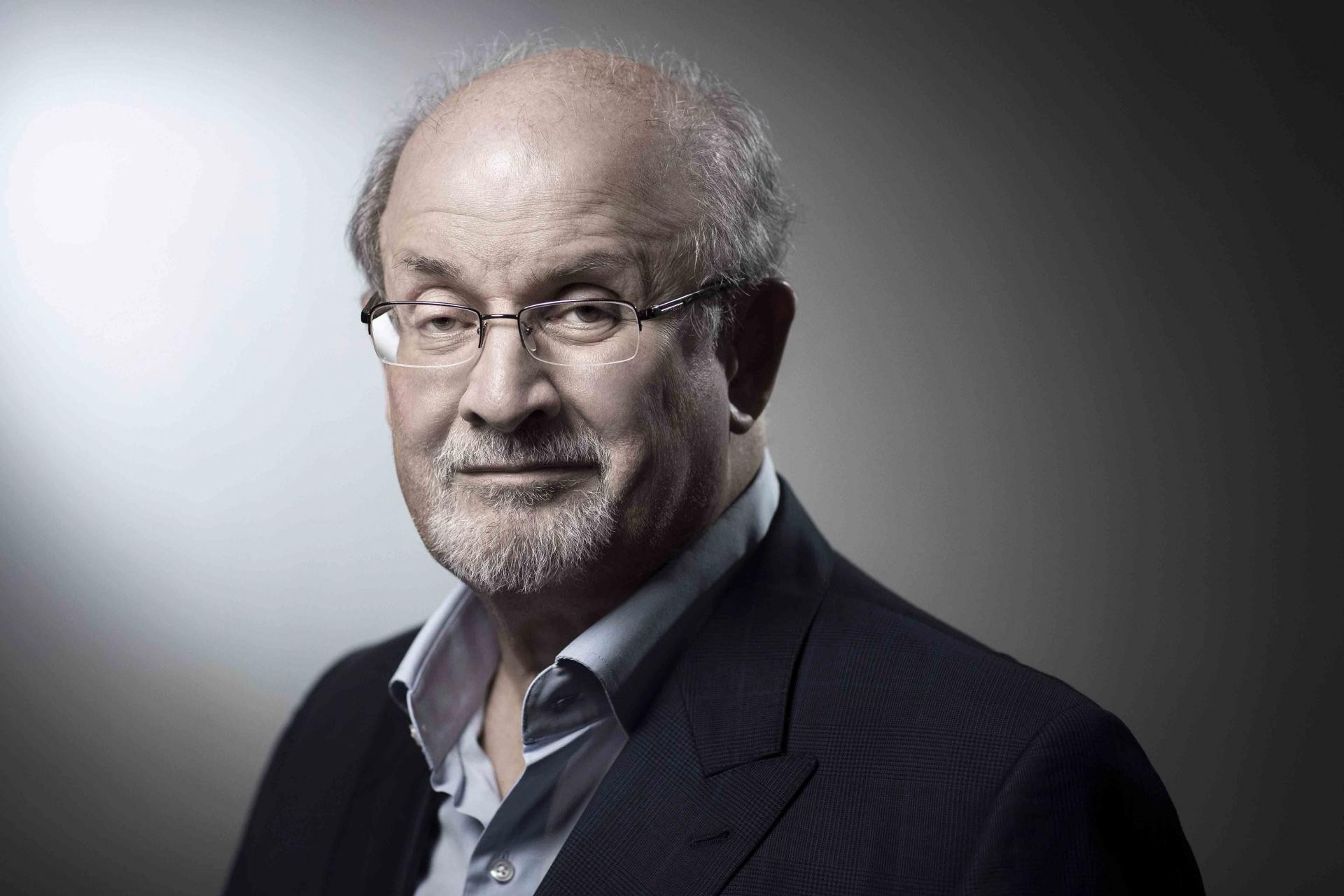 New York State Police said famous writer Salman Rushdie, who was subjected to death threats by Iran decades ago, was stabbed Friday before a scheduled lecture in New York state.

At around 11 a.m., a suspected man stormed the stand at the Chotaqua Institution and attacked Salman Rushdie and an interviewer, according to a department press release.

The state police said, "Rushdie was apparently stabbed in the neck and was taken by helicopter to a hospital in the area. His condition is not yet known."

The person in charge of managing the intervention suffered a minor head injury, according to officials.

The security forces in charge of the incident immediately detained the suspect.

His name has not been released.

"We are dealing with an emergency situation," a spokesman for the Chotaqua Foundation said when contacted by Reuters.

Rushdie fell to the ground when the man attacked him and was then surrounded by a small group of people who raised his legs, apparently to send more blood to his upper body by the time the attacker was caught, said a witness who asked not to be named.

Rushdie, born into an Indian Muslim family, has faced death threats over his fourth novel, The Satanic Verses, which contains passages deemed blasphemous.

The novel was banned in many countries with a large number of Muslims when it was published in 1988.

The following year, Iranian leader Khomeini issued a fatwa calling for Rushdie to be killed, accusing him of blasphemy.

Rushdie hid for many years.

The Iranian government later retracted this fatwa and Rushdie has lived relatively openly in recent years.

But Iranian organizations have offered a reward of millions of dollars for the murder of Rushdie.

Chautauqua's website said Rushdie was at the foundation to participate in a discussion about the US's role as a refuge for writers and artists in exile and "home to freedom of creative expression".