More than two thousand people: the RF Ministry of Defense announced the losses of the Armed Forces of Ukraine during the offensive of the allied forces in Soledar

The losses of the 14th mechanized brigade of the Armed Forces of Ukraine during the offensive operations of the allied forces in the Soledar region exceeded 2 thousand people, the Russian Defense Ministry reported. At the same time, the 56th motorized infantry brigade of the Armed Forces of Ukraine lost 70% of its personnel, and its 23rd battalion arbitrarily left its combat positions. Along with this, the Russian Aerospace Forces destroyed the US-made AN / MPQ-64 counter-battery radar. 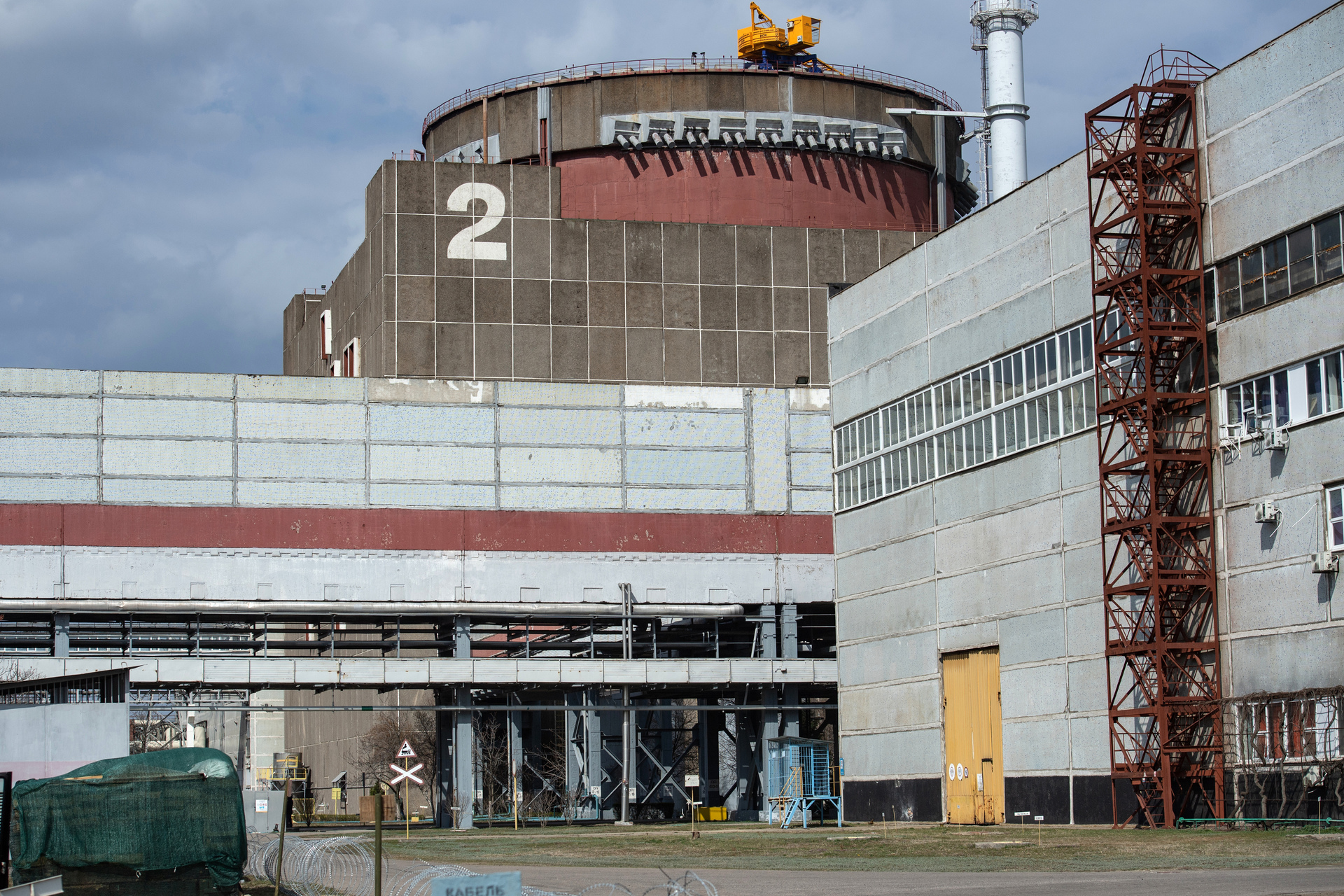 The result of the offensive actions of the allied forces in the Soledar area was the loss of the 14th mechanized brigade of the Armed Forces of Ukraine, which exceeded 2 thousand people, said the official representative of the Russian Ministry of Defense, Lieutenant General Igor Konashenkov.

According to him, the remnants of the brigade were withdrawn to the rear areas.

“In the areas of the settlements of Opytnoye and Nevelskoye of the Donetsk People's Republic, as a result of high-precision strikes by the Russian Aerospace Forces, the losses of the 56th motorized infantry brigade of the Armed Forces of Ukraine in manpower exceeded 70% of the payroll.

The personnel of the 23rd battalion of the brigade left their combat positions without permission and left for the rear areas,” he added.

In addition, up to 100 militants and nine units of military equipment were destroyed during a high-precision strike by the Russian Aerospace Forces at the temporary deployment point of the 28th mechanized brigade of the Armed Forces of Ukraine in the Nikolaev region.

At the same time, the losses of the 3rd battalion of the 66th mechanized brigade exceeded 50% as a result of concentrated fire strikes on combat positions in the Maryinka region (DPR).

In addition, not far from Zaitsev, a stronghold of the 58th motorized infantry brigade was hit, as a result of which up to 40 nationalists and five vehicles were destroyed.

During the day, air, missile and artillery strikes hit five command posts, including the 4th tank brigade and the 103rd territorial defense brigade, as well as manpower, weapons, military and special equipment in 157 districts.

Also, a fuel depot for Ukrainian military equipment near Kurakhov, six ammunition depots in the Nikolaev and Kharkiv regions and in the DPR were destroyed.

“In the area of ​​​​the settlement of Chasov Yar of the Donetsk People’s Republic, the Russian Aerospace Forces destroyed the US-made AN / MPQ-64 counter-battery radar supplied to the Kyiv regime,” Konashenkov added.

Also on russian.rt.com, the Russian Ministry of Defense showed footage of Su-35S sorties during a special operation

Deputy Chairman of the Security Council of Russia Dmitry Medvedev, commenting on the situation with the shelling of the Zaporozhye nuclear power plant by the Armed Forces of Ukraine, accused the Kyiv regime and the West of trying to "arrange a new Chernobyl."

“Kyiv scumbags and their Western patrons seem ready to arrange a new Chernobyl.

Rockets and shells are getting closer and closer to the Zaporozhye nuclear power plant reactor and radioactive isotope storage,” he wrote in his Telegram channel.

Medvedev added that even the UN does not believe in talk about Russia's alleged involvement in the attacks on the ZNPP.

“They say it happens purely by chance.

What can I say... We should not forget that the European Union also has nuclear power plants.

And accidents are also possible there, ”he concluded.

Russia has long insisted on the visit of the head of the IAEA to the Zaporizhzhya nuclear power plant, which is under fire from the Ukrainian military, Russia's permanent representative to the EU Vladimir Chizhov said in an interview with RT France.

According to him, the problem is not in Russia, as they say in a number of Western capitals, but in the position of the Kyiv regime, which continues shelling and demands that inspectors go there through the territory of Ukraine: “No one even explains how to organize this in practice.”

“We expect the IAEA to send its assessment mission to ZNPP.

This is what will make it possible to get an objective picture and understand what the real situation is there, who is to blame for what is happening there, and what is needed for the situation to return to normal,” Chizhov said.

The position of Kyiv on the alleged involvement of the Russian side in the attacks on the ZNPP was not supported by anyone during the last meeting of the UN Security Council, Dmitry Polyansky, First Deputy Permanent Representative of Russia to the world organization, said.

“Let’s hope that the past discussion, during which, despite the obsession with accusations against Russia, no one, in fact, supported the delusional Ukrainian version of events, will keep the Ukrainian leadership from new reckless provocations,” Polyansky said.

He also expressed hope that the visit of the head of the IAEA, Rafael Grossi, to the ZNPP will take place in the very near future.

At the same time, a member of the main council of the military-civilian administration of the Zaporozhye region, Vladimir Rogov, on the air of the Rossiya 24 TV channel, said that the military personnel of the 44th artillery brigade of the Armed Forces of Ukraine were responsible for shelling the territory of the Zaporozhye nuclear power plant.

He also noted that on August 11, one of the shells fell 10 meters from the storage of spent nuclear fuel.

According to him, at the moment the level of background radiation at the facility does not exceed the norm.

Rogov admitted that the nuclear power plant could be mothballed in case of continued shelling by the Ukrainian military.

) they will not receive anything, because, naturally, we will save the nuclear power plant, conserve, withdraw the loads that we have to the liberated territories,” TASS quotes him.

Earlier, State Duma Speaker Vyacheslav Volodin stressed that Joe Biden and Volodymyr Zelensky, as well as European leaders, would bear responsibility for the possible tragic consequences of the shelling of the Zaporozhye nuclear power plant by the Armed Forces of Ukraine.