In Germany, the trial of a reserve officer who was spying for the benefit of the Russians

The trial which opened yesterday in Düsseldorf against a sixty-something man accused of espionage relates to a period prior to Moscow's invasion of Ukraine. But the businessman, reserve officer,... 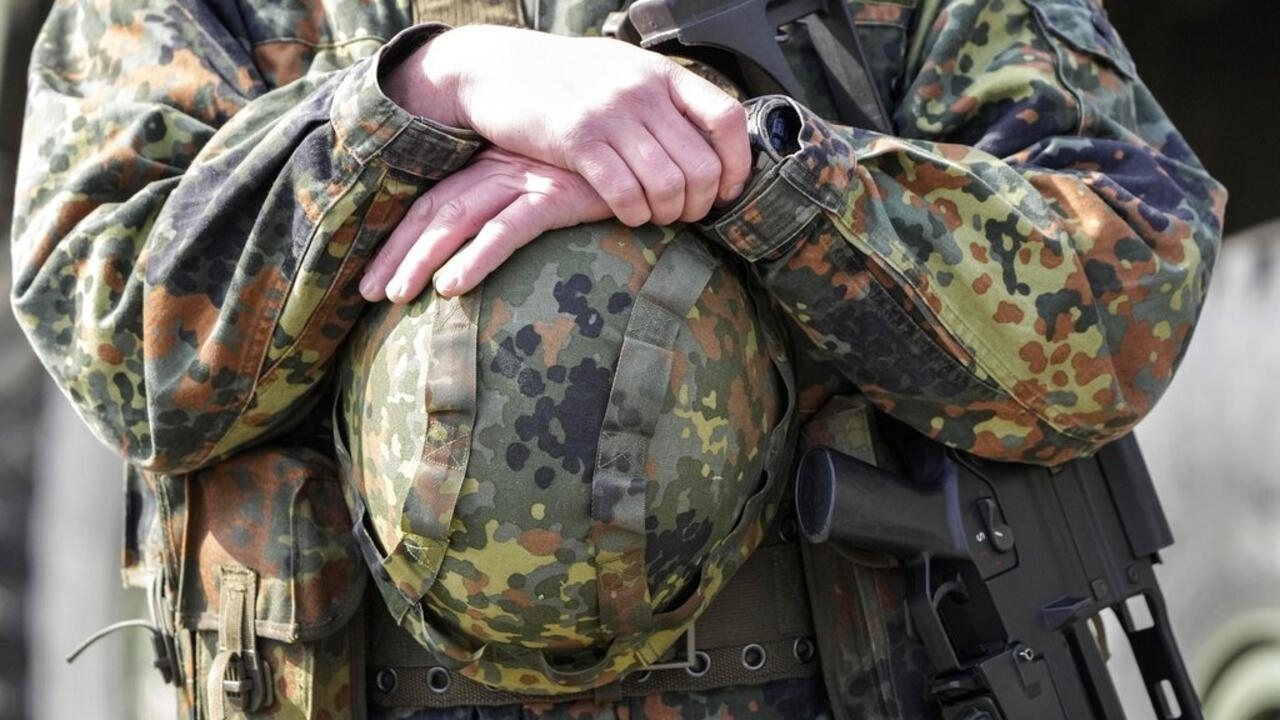 In Germany, the trial of a reserve officer who was spying for the benefit of the Russians

A German army reserve officer has been appearing in his country's courts since Thursday on charges of spying between 2014 and 2020 for the benefit of Russia.

The trial which opened yesterday in Düsseldorf against a sixty-something man accused of espionage relates to a period prior to Moscow's invasion of Ukraine.

But the businessman, reserve officer, who transmitted military information to the Russian secret services did so during a period already marked by tensions between Russia and Germany.

The man had started delivering information from 2014 when Moscow annexed Crimea.

Let's not be afraid of business with Russia.

The title of the senior executive's speech at a meeting of a chamber of commerce and industry a few years ago was premonitory.

Ralph G., reserve lieutenant colonel of the Bundeswehr, had a soft spot for Russia.

For example, he maintained the graves of a cemetery in Kaliningrad where Russian and German soldiers from the First World War are buried.

It was during a very chic ball of the Luftwaffe, the German military aviation, that he met a military attaché from the Russian embassy in Berlin, says our correspondent in Berlin,

This contact leads to a regular collaboration with the transmission by Ralph G. of information on Bundeswehr reservists, on German civil defense or even the consequences of economic sanctions against Russia after the invasion of Crimea in 2014.

Communication with the Russians took place in the form of face-to-face meetings, by telephone and e-mail as well as by Whatsapp messaging, claims

In return, he would have been paid, in particular via “

His civilian professional activity, which has not been specified so far, also allowed him to sit on “

several committees of the German economy

many occasions, documents and information coming partly from public sources, but also from non-public sources

, the reserve officer also delivered excerpts from a draft German government white paper in which passages regarding relations with Russia after its annexation of Crimea had been significantly toughened.

Arrested in 2020, he admits having provided information, without being paid, but claims not to have known that these contacts worked for the Russian secret services.

The sexagenarian accused of espionage faces a sentence of several years in prison.

He did not make a statement when his trial opened yesterday but wants to speak at the next hearing in early September.