The FBI's controversial raid on Donald Trump's Florida home may have paid off. Documents obtained by the Wall Street Journal show that the police seized a total of eleven sets of classified documents during the raid. Some of them must have been classified as "top secret", and were meant never to leave government buildings, the newspaper writes. 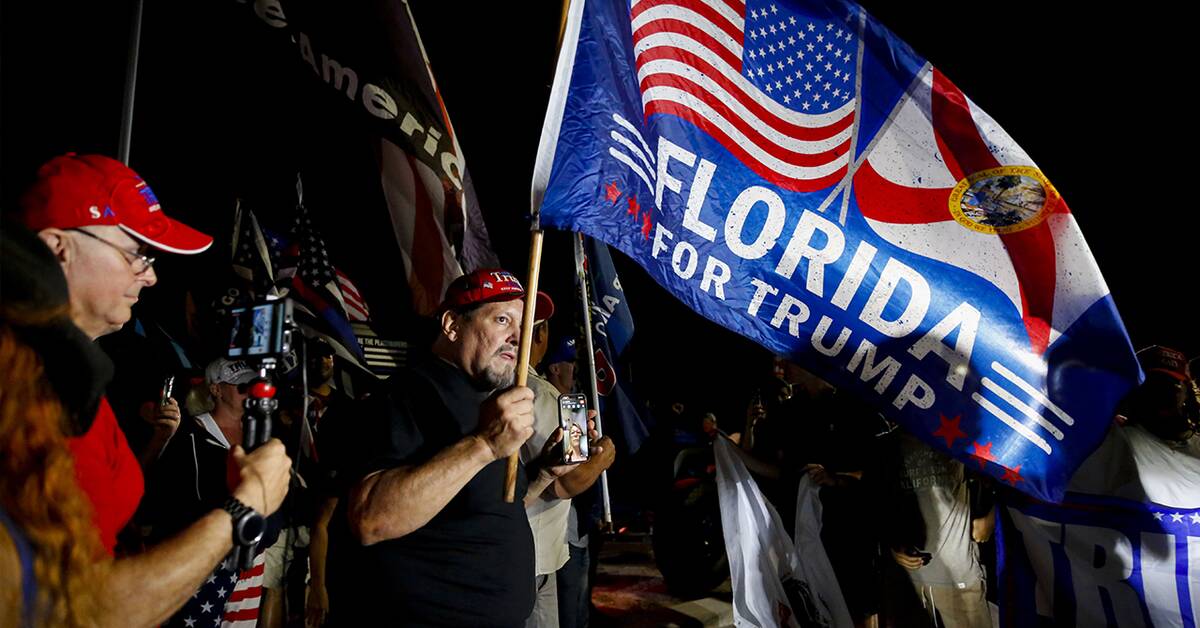 The document cited by the Wall Street Journal is said to be a list of items seized during the raid on the former president's home, Mar-a-Lago.

According to the list, the FBI took 20 boxes, containing everything from photo albums to handwritten notes.

Among the items are documents linked to the pardon of Trump's adviser Roger Stone, as well as "information about the President of France".

More detailed descriptions than that are not on the list, according to the newspaper.

However, the information that classified documents were found in the residence is rejected by Trump's lawyers, who believe that the relevant documents are no longer classified.

This when Trump himself is supposed to have raised the security classification before he left the White House.

Documents must be made public

The attack on Donald Trump's home on August 8 has been met with harsh criticism from Republican party friends as well as the former president himself.

However, US Attorney General Merrick Garland, who authorized the raid, defends the FBI's actions.

- The ministry does not take such a decision lightly, he said at a press conference on Friday.

What prompted the crackdown has not yet been disclosed by the authorities, but the Justice Department has, according to US media, asked a federal court for permission to release documents that should give a clearer picture.

The message from Donald Trump is that he also wants the documents to be made public immediately.

According to information provided to the Washington Post, the crackdown was carried out due to suspicions that Trump brought secret documents linked to nuclear weapons, which the former president denies.

When Donald Trump left the presidency in January 2021, he took documents with him to his residence in Florida.