A tractor increasingly popular among girls

SVT Öst has previously reported that A-tractors, colloquially known as EPA tractors, are becoming more and more common. A group that has gained interest in recent years are girls. 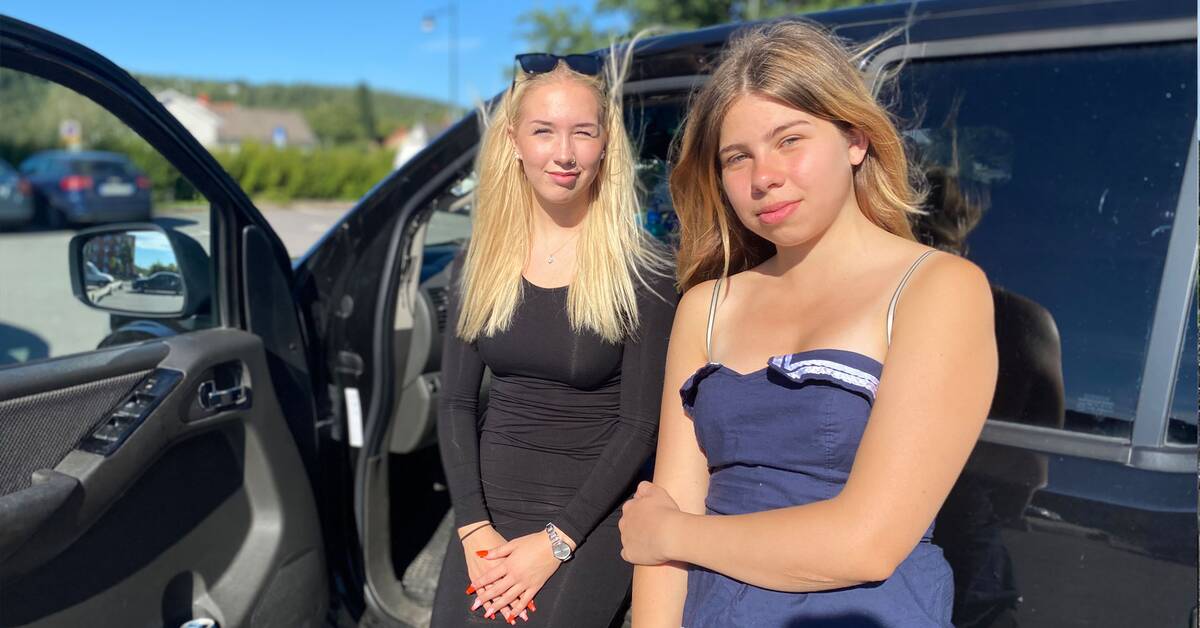 In 2022, the law was changed, which made it easier to convert ordinary cars into A-tractors.

That may have played a role in the recent increase in interest among girls.

- It is no longer the same norm that cars are just a guy's thing.

But now even girls like cars, says Izabelle Hall, who drives an A-tractor herself.

- I had an interest in cars that I wanted to continue with, says Wilma Möller Thelin about why she opted out of mopeds.

Has partially replaced the moped cars

The increased interest is something that has been noticed among those who convert the vehicles into A-tractors.

- I have built a few and I notice that there are a lot of girls.

Before, they drove moped cars, but they have now switched to A-tractors, says car builder Jossi Horvath.

He believes that many parents have realized that A-tractors are much safer in the event of a crash than mopeds and that this has played into the choices they make for their children.