BAE Systems Hägglunds is about to land two huge orders as both Slovakia and the Czech Republic want to buy 90 combat vehicles from the Örnsköldsvik company. Expansion is also expected locally - including a new office. The shovel goes downhill after the summer. - We are investing half a billion, notes Tommy Gustafsson Rask, CEO at BAE System Hägglunds. 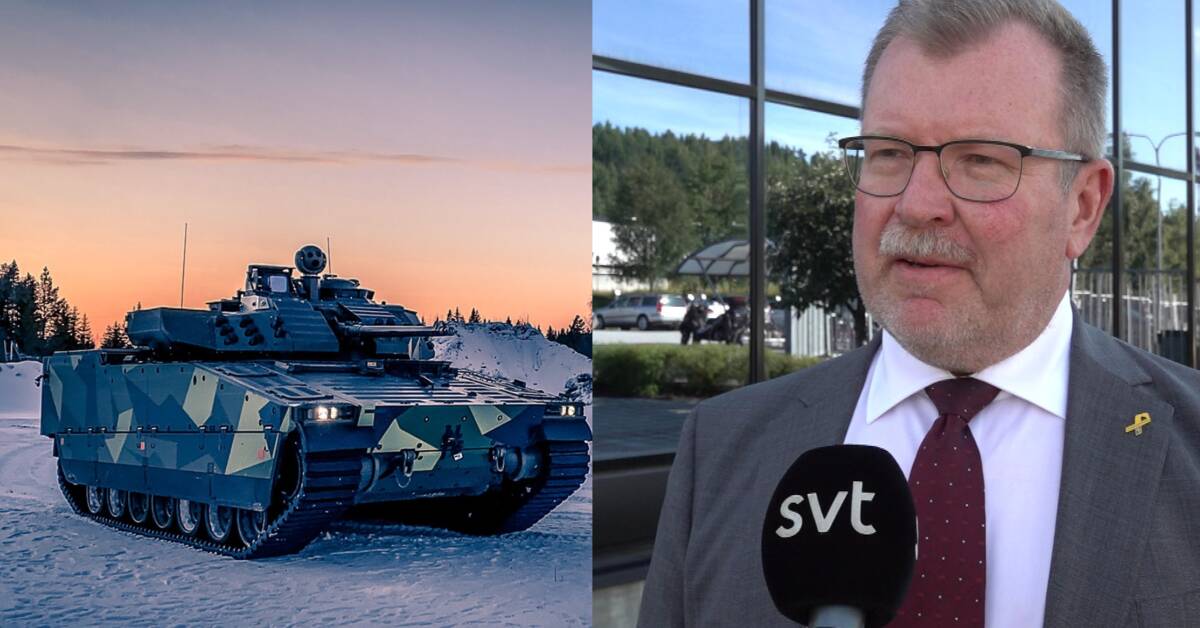 Last spring, it became known that the Ministry of Defense in Slovakia decided on Combat Vehicle 90. The order is for 152 vehicles in a deal that should be worth around SEK 17 billion.

In addition, the neighboring Czech Republic announced a couple of weeks ago that it is also choosing the CV90.

SVT: Two orders of magnitude so close together - are they related in any way?

And it is about the fact that the security policy situation in Europe has deteriorated, Tommy Gustafsson Rask.

The Örnsköldsvik company has recently hired around 400 people.

The giant orders, which are under negotiation, mean that there will be additional new hires.

- 100-200 I would think, but then it is also the case that an employee with us at Hägglunds replaces approximately three times locally here, says Tommy Gustavsson Rask.

New office after the summer

Already after the summer, construction will begin on a new office with space for 450 people next to the current head office in Gullänget, Örnsköldsvik.

- At the same time, we will get started and build premises on our test track, notes Tommy Gustavsson Rask.

In the clip, he tells more about the expansion and how to think about recruiting staff.