Frenchman Guillaume Martin (Cofidis) won the Ain Cycling Tour on Thursday at the end of the 3rd and final stage, contested over 129 kilometers between the Plateau d'Hauteville and Lélex-Monts-Jura, won… 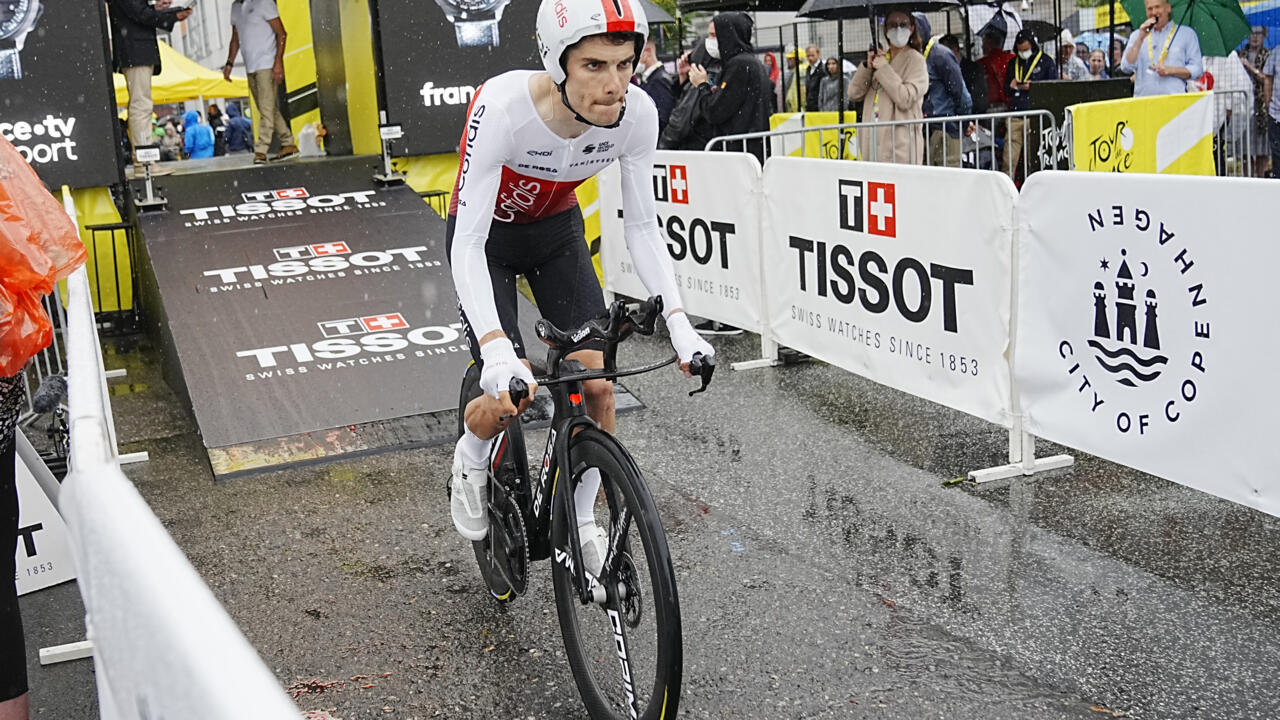 The Movistar rider, who in turn let go of his breakaway companions, crossed the Col de Menthières alone (1st cat.), which was twice on the program, and crossed the finish line with 1 min 18 ahead of Australian Harrison Sweeny and New Zealander George Bennett.

Pedrero had launched hostilities from the first kilometers, accompanied in particular by Julian Alaphilippe, in the recovery phase - the double world champion was a virtual leader time before finishing 28th at almost eight minutes from the winner -, but also the Belgian Sylvain Moniquet, who gave up, and the Italian Andrea Piccolo.

Overall, the Spaniard, who was 18th at the start of the stage 1 minute 56 seconds behind Guillaume Martin, fails in 5th place in the final classification, just 15 seconds behind the Frenchman.

Seventh in the stage, 1 min 39 from the winner, the leader of Cofidis, well supported by his teammates, had to work on the final climb to maintain his six-second lead overall over the Dane Matthias Jensen and saved his yellow jersey which he had put on the day before in favor of his victory in the 2nd stage.

With a stage victory and a victory in the final general classification on the roads of Ain, Guillaume Martin, who succeeds the winners of the Australian Michael Storer, blurs a little the disappointment of the Tour de France, where he was forced abandoned during the last Tour de France following a positive Covid test without symptoms.