The shelling of the territory of a brewery in Donetsk, which resulted in the leakage of several tons of ammonia, is an act of chemical terrorism by Ukrainian troops. This was stated by the head of the National Center for Defense Control of Russia, Colonel-General Mikhail Mizintsev. 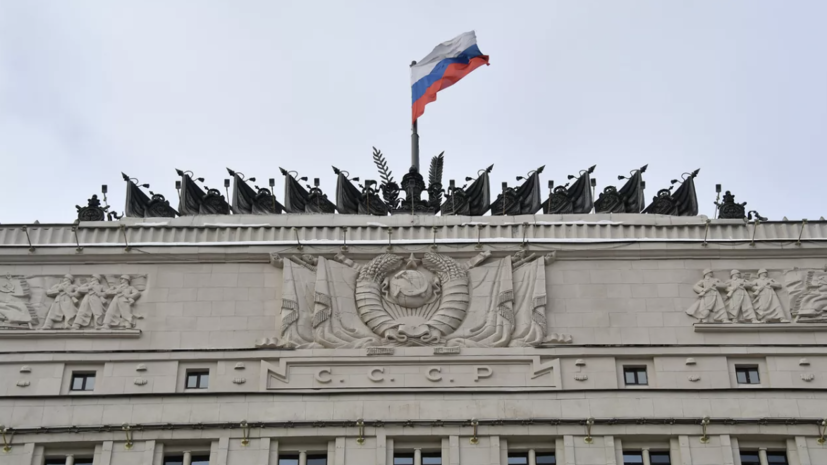 The day before, the DPR reported an ammonia leak after the shelling of a brewery in Donetsk by the Ukrainian military.

“As a result of the shelling, a 40-ton capacity of the cooling system was damaged, from which more than six tons of ammonia leaked,” Mizintsev said at a briefing.

It is noted that after the explosion, a toxic cloud of 2 square meters was formed.

“We regard these criminal actions of the Ukrainian authorities as acts of chemical terrorism,” the military leader added.

Earlier, the official representative of the People's Militia of the DPR, Eduard Basurin, said that the number of civilians injured as a result of the shelling of a brewery in Donetsk by the Armed Forces of Ukraine had increased to four.