The New York Stock Exchange on Thursday reversed its momentum, which had been propelled by a slowdown in inflation on Wednesday, and concluded in scattered order after a start on the rise, the tech sector… 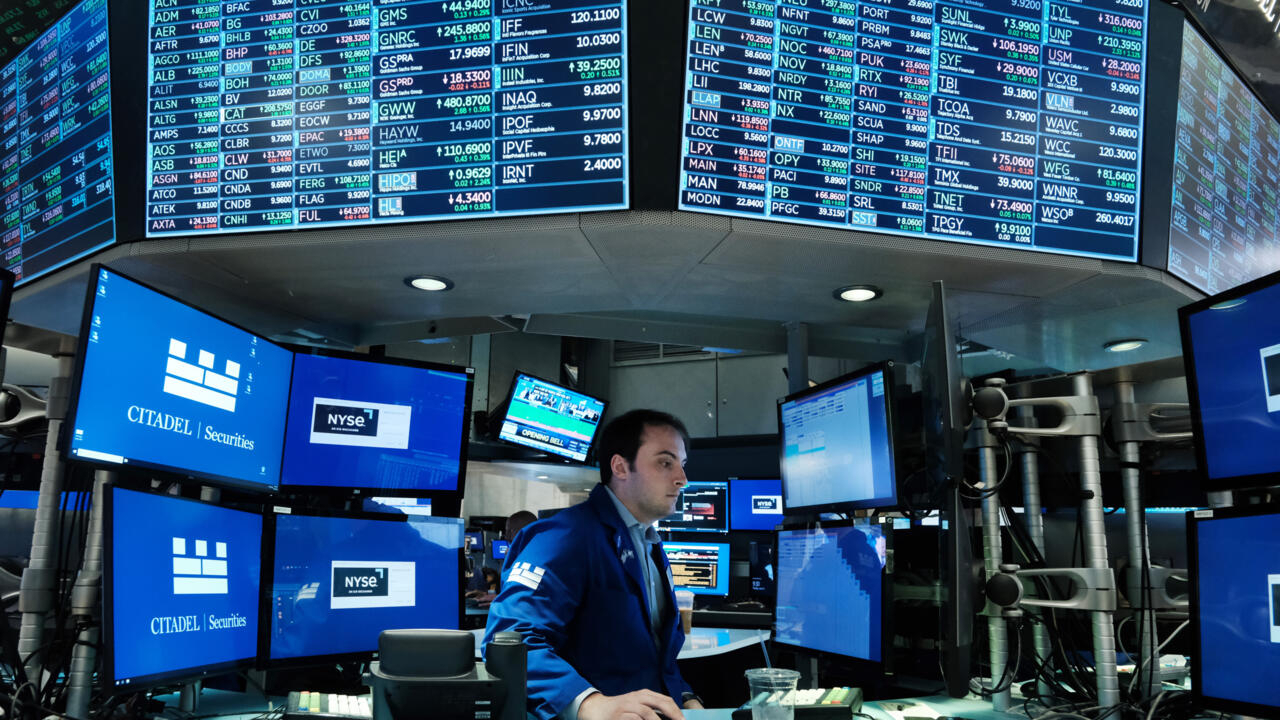 After yesterday's strong performance driven by an upturn in US inflation, investors operated "to take profits", said Peter Cardillo of Spartan Capital.

Same story with Patrick O'Hare of Briefing.com who judged that the market had chosen "to take a break after all the gains" of the day before.

"After being carried by the headlines" of inflation falling in the United States to 8.5% in July over one year instead of 9.1% in June, "reality has returned to the front of the scene showing that the rise in prices remains very substantial", commented to AFP Mr. O'Hare.

The two analysts noted that bond yields had risen sharply again, which in general is often done to the detriment of equities.

"However, I do not believe that the market is suffering a reversal of fortune. I do not think that the rebound is over," assured Peter Cardillo, while the Nasdaq the day before had returned to the "bull market" zone thanks to a jump of almost 3%.

The PPI wholesale price index fell 0.5% in July compared to June, more than expected, after rising 1.0% in June.

Over one year, the rise in producer prices therefore moderated while remaining high at 9.8% against 11.3% in June.

On the labor market, on the other hand, weekly claims for unemployment benefits increased, continuing their upward trend, reaching their highest level since November (+14,000 to 262,000).

This shows that the job market is starting to slow down.

As for corporate results, Disney, heavyweight of the Dow Jones, had a good session, ending up 4.68% to 117.69 dollars after announcing solid results on Wednesday evening.

Its Disney+ platform attracted 14.4 million new subscribers between March and June, bringing its total to 152 million and reassuring a market worried about the risks of saturation of digital services.

The entertainment giant's turnover rose in the third quarter by 26% year on year.

Its competitors in streaming, up sharply for part of the session, did not benefit from the current for long like Netflix (-0.58%) and Roku (-0.53%) while the title of amusement parks Six Flags, which suffered a drop in revenue and attendance this summer, plunged 18.17%.

The energy sector (+3.19%) was well supported by a rebound in oil prices while US demand is reassuring, between a drop in weekly fuel inventories and a drop in gasoline prices at the end of the day. pump that could encourage motorists to get back behind the wheel at the end of the summer.

The New York Times stock jumped 10.60% to $35.05 after activist shareholder ValueAct Capital Partners took a 6.7% stake in the daily's publishing company, according to a filing with the SEC.