Nebenzya: Russia counts on an early visit of IAEA experts to Zaporozhye NPP

Russia is counting on an early visit of experts from the International Atomic Energy Agency (IAEA) to the Zaporozhye nuclear power plant, possibly before the end of August. This was stated at a meeting of the UN Security Council by Russia's Permanent Representative to the UN Vasily Nebenzya. 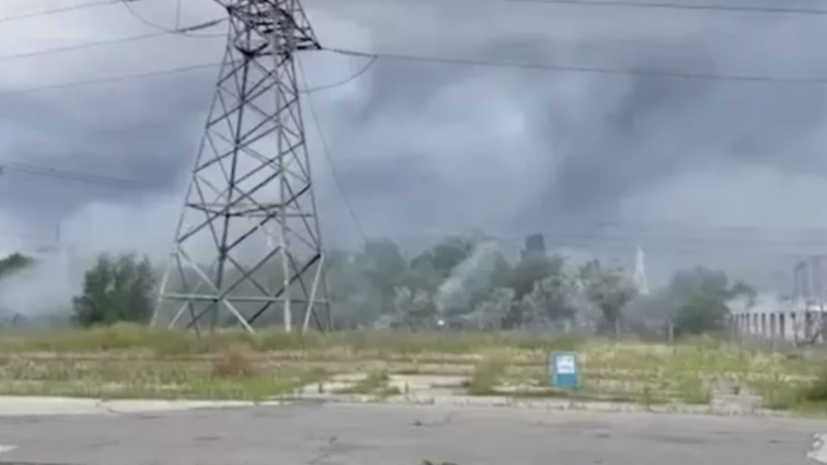 "Kyiv's criminal attacks on nuclear infrastructure are pushing the world to the brink of a nuclear catastrophe comparable in scale to Chernobyl," he said.

Nebenzia expressed hope that UN Secretary-General António Guterres, under the circumstances, is aware of the fullness of his responsibility and will not interfere with the conduct of this mission.

According to him, the Russian side is ready to provide maximum assistance in resolving all organizational issues.

“We consider it justified that IAEA representatives arrive at the ZNPP as soon as possible, perhaps even before the end of August,” he said.

Earlier, IAEA Director General Rafael Grossi said that there was no "immediate threat" to nuclear safety at the Zaporizhzhya Nuclear Power Plant (ZNPP).