An "immediate threat" to nuclear safety at the Zaporozhye Nuclear Power Plant (ZNPP) has not yet been recorded. This was stated by Director General of the International Atomic Energy Agency (IAEA) Rafael Grossi. 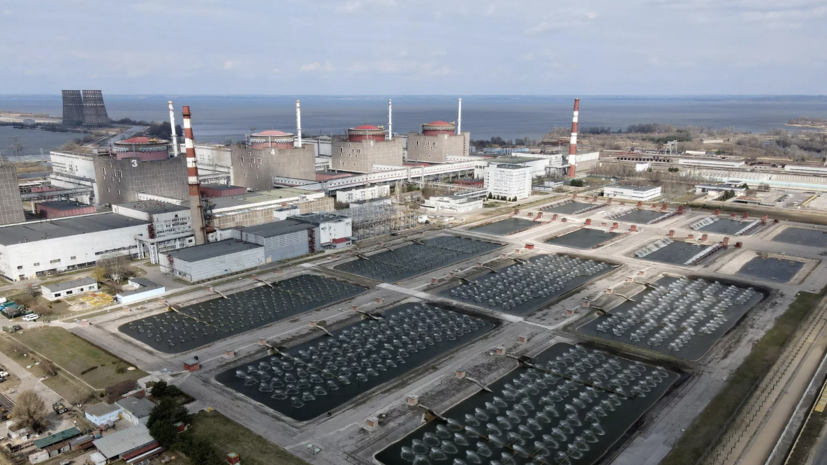 “According to my estimates, at the moment there is no immediate threat to nuclear safety at the ZNPP,” RIA Novosti quoted him as saying at a meeting of the UN Security Council.

Grossi added that the situation could change at any moment.

Earlier, Vladimir Rogov, a member of the main council of the military-civilian administration of the Zaporozhye region, said that the region had a normal radiation background after the shelling of the ZNPP by the military of the Armed Forces of Ukraine.

He also said that the Ukrainian military shelled the Zaporozhye nuclear power plant and the area near the nuclear facility for the second time in a day.