Covid: the wave continues to decline in France

The current wave of Covid-19 in France, which began in early June, continued in early August the decline that began several weeks ago, in terms of cases and hospitalizations, the agency announced on Thursday… 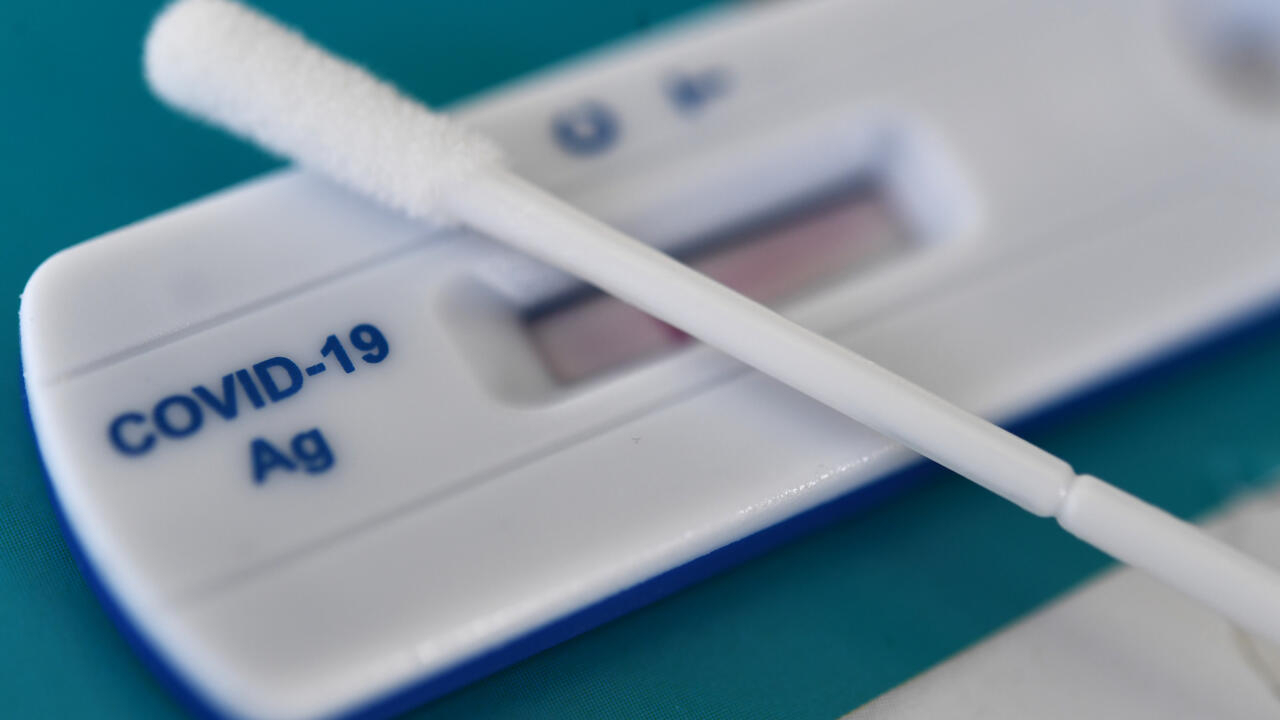 From August 1 to 7, “the circulation of SARS-CoV-2 (continued) to decrease on national territory, accompanied by a drop in hospital admissions”, summarizes Public Health France in a weekly bulletin.

In one week, hospitalizations therefore fell (-28%), including for critical care alone (-26%).

The number of cases continued to decline, as for several weeks.

The latest wave was declared at the beginning of June.

Some researchers had then expressed their fears about hospitalizations in a context marked by the end of almost all restrictions, including the wearing of compulsory masks in transport, and the uncertainties surrounding the BA.4 and BA.5 variants of Omicron.

Ultimately, the number of people hospitalized with Covid appears to be plateauing at a lower level -- around 20,000 -- than in previous major waves.

Like the previous week, the decline in cases and hospitalizations concerns all regions of mainland France.

“However, the virological and hospital indicators (remain) high”, warns Public Health France, always recommending to apply barrier gestures including the wearing of a mask in transport.