China, in connection with the situation around the Zaporozhye Nuclear Power Plant (ZNPP), calls on the parties to the conflict in Ukraine to sit down at the negotiating table. This was stated by the Permanent Representative of the People's Republic of China to the UN Zhang Jun. 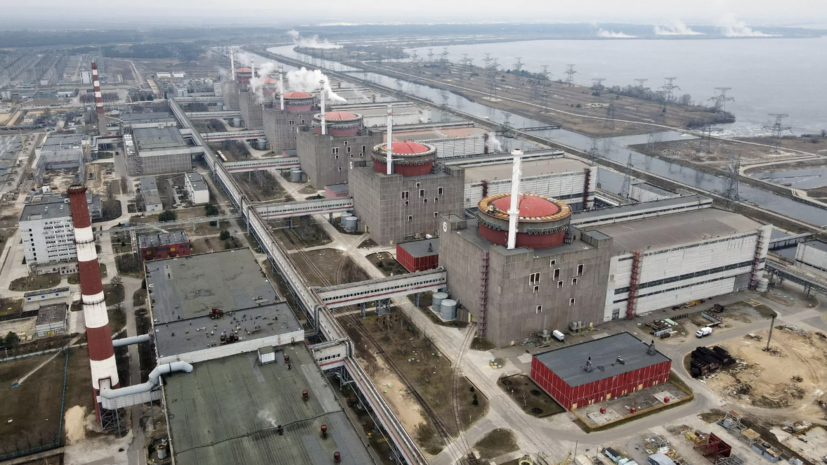 According to him, the crisis continues.

“We need the parties concerned to sit down at the same table, negotiate and find a solution,” TASS quoted him as saying.

Earlier, UN Secretary-General António Guterres called for the introduction of a security perimeter around the Zaporozhye NPP.

On August 11, according to the authorities of the Zaporozhye region, three arrivals of Ukrainian shells were recorded at the ZNPP in the area of ​​​​the storage of radioactive isotopes.